RANKED: We Couldn’t Afford Anything at Comic Con So Here’s the 100 Best Things We Saw 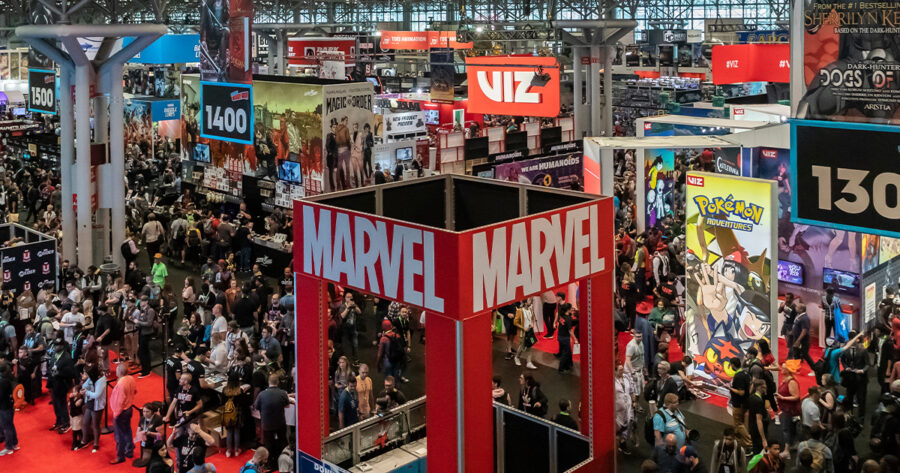 Comic Con is a blast, but boy are some of the things they sell there expensive. Nonetheless, even if you don’t bring home an anime figure to plop on your bookshelf and forget about it, at least there’s a bunch of cool stuff to take pictures of on your phone. Here’s the top 100 things we saw at New York Comic Con this year!