Racist Without PS5 Announces Boycott of ‘God of War: Ragnarok’ 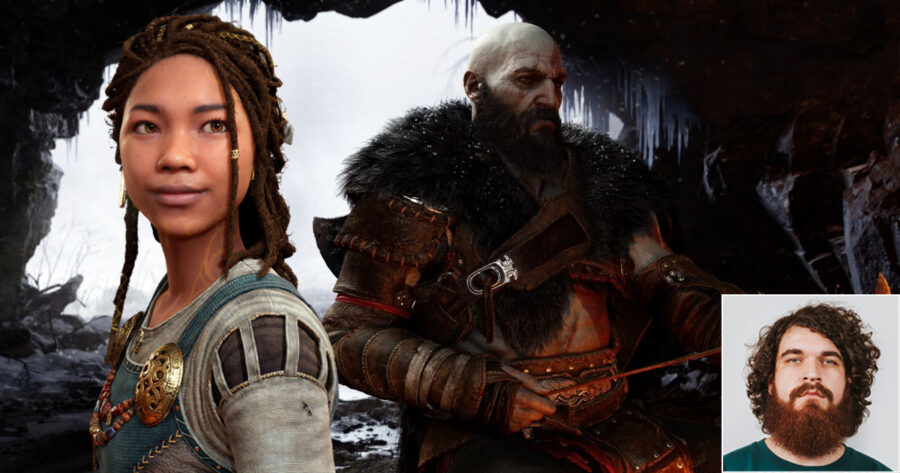 LOS ANGELES — A bigoted man who does not own a PlayStation 5 has announced there’s no way he’ll play the newest God of War game when it comes out, due to a black character appearing in a recent trailer.

“Sorry you brainwashed liberal corporate sheeple,” said Gus Decker in a vertical video that was recently uploaded to his Facebook page. “If you want me to get God of War, you’ll have to stop catering to the woke SJWs. Oh, and also I can’t find a PlayStation 5. But really, the main reason you won’t catch me buying that bullshit is because of the pandering. First they put women in a Battlefield game, and now black people in God of War? What’s next, a gay character in Overwatch? There’s just absolutely no way that I can support this shit, and if I owned a PS5, I still probably wouldn’t support it.”

“It’s just the way they ram this stuff down our throats,” Decker added, shortly after viewing the Ragnarok trailer the minute it premiered.

Executives from Santa Monica Studio said that they expected some backlash when releasing promotional materials that showcased a single black character.

“Yeah, you can set your watch to this stuff,” said Nina Alvarez, a senior producer at Santa Monica Studios. “I’ve been in the industry long enough that I just knew when we showed off nine characters and 11 percent of them were a black lady that we were in for it. A lot of them are posting about historical accuracy. Do they know this is a video game about mythology? Where a severed head joins you for the journey and talks to you the whole time? That they’re okay with, but the black woman is a dealbreaker?”

Many wondered about the intentions of those that consistently verbalize their perceived discrimination with each diverse character that is announced for a high profile video game.

“It’s really confusing to me, personally,” said Keith Briggs, an avid gamer that enjoys the God of War franchise. “Like, does this small little cross section of angry weeping adults really think that their collective buying power is enough to impact Ragnarok’s sales? Do they know the last one made half a billion dollars? On one system! But yeah, a few dozen reddit users that don’t have PS5s and haven’t paid retail for a game in five years are really gonna throw Sony a curveball. Really hope they can survive this.”

As of press time, Decker said that if Sony wanted to send him a PS5, he’d think twice about the looming boycott. He also posted a second video claiming he was somehow locked inside of his truck.