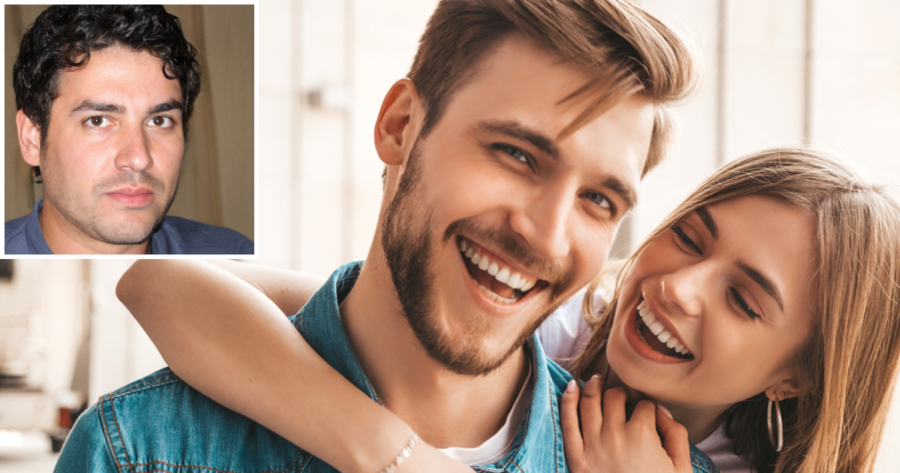 ROCKVILLE, Md. — Gabriel Callahan, a Maryland local and QA Tester at Bethesda Softworks, is also pretty good at finding flaws in his friend’s new boyfriend, according to sources close to the situation.

“I think it speaks to his skill and time in the industry that he’s so good at not only finding some of the more obscure glitches and potential exploits in a game like Skyrim VR, but also instances of micro-abuse in Terra’s most recent boyfriend,” said a mutual friend of Callahan and Terra Shanahan, the woman in question. “Gabriel has a clear passion in digging up problems, whether that be for when his team briefly got moved over to help smooth things out on DOOM: Eternal or when he discovered that Terra’s boyfriend had been ‘liking’ more than a few risque pictures of Instagram models.”

Ever since Shanahan met her new boyfriend nearly three weeks ago, Callahan has brought his many years of professional experience to documenting his every single imperfection. He complains that his efforts have been underutilized.

“I combed the wasteland of Fallout 76 for dozens of mind-numbing hours looking for places to clip through the floor, and believe me, I found plenty of them. But ultimately a lot of my submissions were completely ignored, and look how that game turned out,” said a frustrated Callahan. “I’m just worried that the same thing is happening here, even though I keep telling Terra that her shitbag of a boyfriend doesn’t wash his hands with soap after using the urinal, or that he only dusts his countertops once every few weeks.”

“I have kept these flaws in an extremely detailed log I update every single hour, but she doesn’t seem to be taking the issues seriously. This is like Blades all over again.”

When pressed about these many allegations, the boyfriend insisted on anonymity and deflected the question, saying on they he had “changed my locks three times” and was “genuinely afraid” for his own safety.