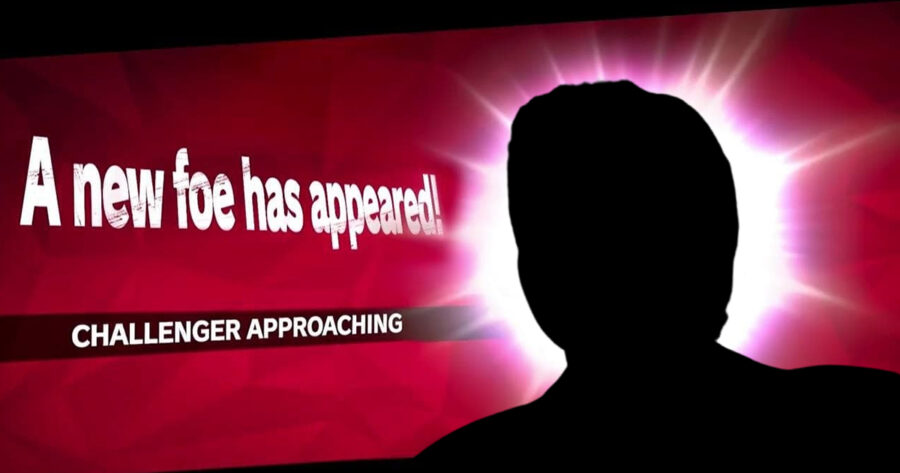 DALLAS — A staunch believer in the ongoing Q conspiracy has spent the day swearing to his friends that John F. Kennedy Jr. will be making his surprise debut in Super Smash Bros. Ultimate later this evening.

“You watch, this is the one,” said Gern Culley, the Q devotee who had previously been misled by ResetEra posts about several Smash Bros leaks, including Waluigi, Master Chief, and Crash Bandicoot. “Laugh all you want, but let’s just wait until midnight and see as John F Kennedy Jr. doesn’t suddenly appear on everyone’s character select screens. Even if you haven’t paid for the DLC. This is going to change everything. You’ll see. And when we’re just gonna sit back and laugh at everyone that didn’t believe us.”

“They’re gonna make it look like Donald Trump is the character and then he’s gonna step aside and it’s gonna be JFK Jr,” Culley explained. “And he’s also gonna have a really good recovery and he’s gonna have a counter as his down-b. That’s a given.”

Smash Bros. players all over the world met the theory with skepticism.

“That’s not even a thing that could feasibly happen,” said Beverly Nanton, a Smash Bros. fan. “Even if they hadn’t said they were done adding new fighters, JFK Jr. was a human lawyer and publisher, not a fighter. They would never put a real guy in there. Never mind the fact that he has nothing to do with video games, is dead, and not particularly relevant to today’s Nintendo audiences. Then again, I said they’d never go through with Ridley either, so I don’t know. Wouldn’t be the craziest shit I’ve seen.”

Nintendo executives denied that they were including the son of the slain 35th President of the United States.

“While it is a tremendously inspired idea, that’s just the most ridiculous thing I’ve ever heard,” said Doug Bowser, president of Nintendo of America. “What kind of moves would we possibly give to a big tall handsome guy with no combat experience that would make him convincing in a fighting game? We have to stop treating it as news every time these silly fucks think JFK Jr. is coming to the game or that King K Rool is actually Hillary Clinton. Enough already.”

At press time, Super Smash Bros. announced that JFK Jr. would be added to the game as a DLC fighter, confirming Culley’s theories.