PS5 Found at Goodwill Must Be Haunted by Tragic Backstory 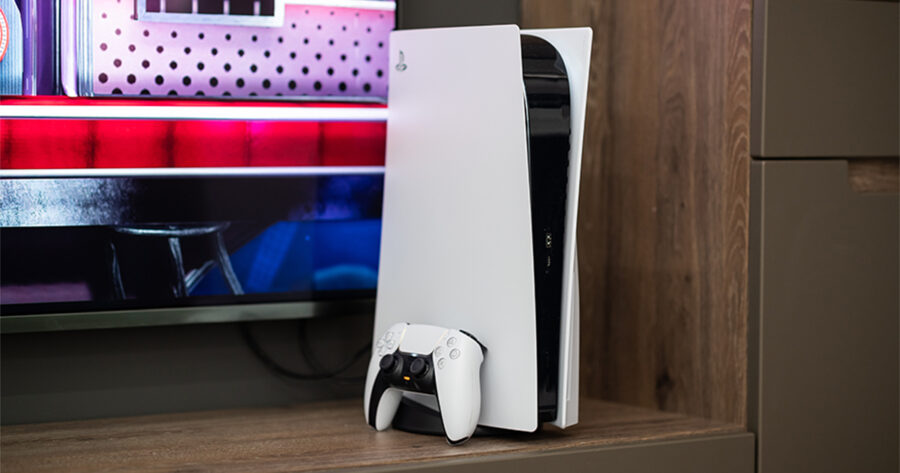 READING, Pa. — Despite continued heavy demand for the hard-to-find game console, a disc edition PlayStation 5 which recently arrived at a local Goodwill has been repeatedly overlooked due to assumptions that it must be haunted by some tragic backstory, Goodwill staff have confirmed.

“We get consoles in here all the time, but it’s usually nothing newer than a Dreamcast, so the second I came in and saw that PS5 in the display case I just knew it was bad news,” said Goodwill cashier Erin McGowan. “I can’t think of any scenario where someone would willingly surrender a thing like that unless it also came with some baggage. I’m just dying to know who brought it in, but no one’s heard from the guy who processed it at the donation drop in three days. I really hope the curse didn’t get passed to any of us.”

Thrifty Goodwill customers who frequent the store were also put off by the eerie quality of the PS5, despite its relatively affordable price tag.

“I shop here knowing full well that the original owner of pretty much any item I see might already be dead, and even I have to draw the line somewhere,” said customer James Lyndale. “Only other possibility is that some poor kid fucked up bad enough at school that their parents gave it away just to make a point. Either way, there’s just too much bad karma emanating from that thing to think about buying it, no matter how much of a steal it is.”

Goodwill executives have closely monitored the situation, as they keep track of highly sought after items that come through their stores.

“We’re focused on improving our screening process to stop high-ticket donations like these from filling our shoppers with vague dread,” said Goodwill COO George Sanders. “Ironically, these are the kind of donations that end up sitting on the shelf the longest. Customers usually assume that the item in question may be broken, or perhaps that it’s a ruined emblem from a shattered life. This is why we usually just stick to heavily soiled but functional N64 consoles, which are actually our highest margin item.”

At press time, a Goodwill employee had reportedly become even more anxious about the PS5’s backstory after plugging it in to discover it still contained a very scratched disc copy of Nickelodeon All-Star Brawl.