Proto Man Reveals That, While Arm Cannon Nice, He Would Give Anything to Have Left Hand Back 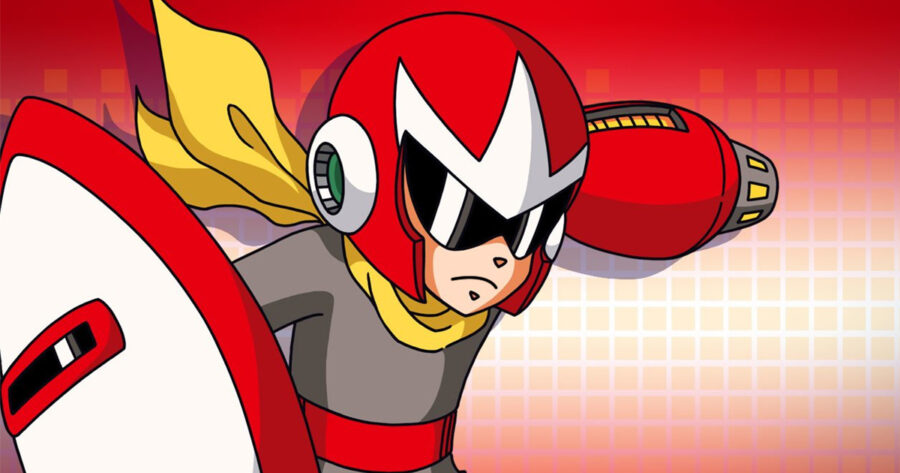 DR. LIGHT’S LAB — Saying he feels blessed at the technology yet wistful for his bygone appendage, local robot hero Proto Man revealed today that, while his sophisticated arm cannon is great in its own way, he would give anything to have his left hand back instead.

“No amount of heavy weapons development can replace the precious sensations of having a left hand,” said the visibly saddened android, struggling to make a sandwich using his right hand and blaster muzzle without incinerating the ingredients. “I can’t grab things or even press buttons with it. All I can do is destroy.”

Before his hand was replaced with the Proto Buster as part of his conversion into a fighting robot, Proto Man enjoyed such hobbies as pottery, golf and rock climbing. Now, he says, all of that is impossible without killing someone or burning down a building.

“Even putting on my scarf without blasting an impact crater is a daily struggle,” he lamented.

Since his construction, Proto Man’s various appendages have been modified for scientific experimentation. His creator, however, sees his loss of limb more optimistically.

“It was a big sacrifice for him, to be sure,” said Doctor Wily, the infamous scientist who originally retrofitted the gun onto Proto Man’s arm. “But Proto Man should be grateful to be the cutting edge of military engineering. With a gun like that permanently soldered to my arm, you wouldn’t see me complaining. I would be too busy saving lives and being a hero!”

Though still despondent about his affliction, Proto Man acknowledges he is one of the lucky ones. He hopes that his story can be a message of hope to the many robots out there whose hands are spikes, bazookas, or rotating blades.