Progress: We Finally Have a Female Orson Scott Card 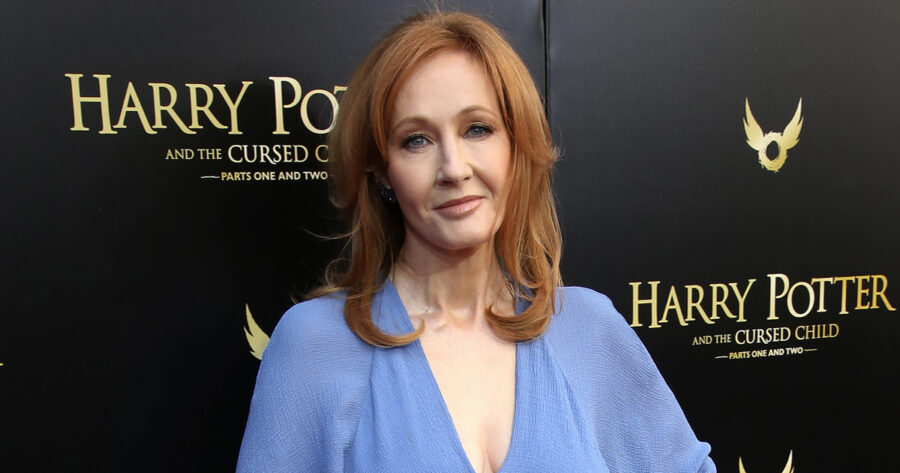 EDINBURGH — Young adult fiction fans are rejoicing as the literature world finally has a female equivalent to Orson Scott Card now that J.K. Rowling’s recent series of anti-trans tweets and a 3,600 word essay have given them an opportunity to be disappointed by a female author’s hatred.

“I’m used to seeing tears on a reader’s face when I explain that the author of Ender’s Game believes that homosexuality is caused by child abuse,” said librarian Jennifer Kinsley, “but it’s a huge step forward to have to explain to young fans that their favorite female author believes that only women menstruate and that trans women are secretly trying to molest them in gender-neutral bathrooms.”

The academic world is also excited by Rowling dethroning Card as the highest profile author to make known their polarizing views.

“What’s amazing is that not only has J.K. Rowling positioned herself as the female Orson Scott Card,” said comparative literature professor Nicole Mathews, “but she has also done so in a fraction of the time. It took Card decades to fully explain his deeply upsetting hatred and many more years to face backlash. Rowling is managing to accomplish this in a matter of weeks. That’s powerful. That’s progress.”

“And just like Orson Scott Card, Rowling included a ton of pro-trans symbolism in her books without realizing it,” Mathews added. “What was once Ender’s soapy naked bathroom fight with another boy is now the magical Sorting Hat that places you into a category when you are born into the school, forcing you to figure out your own place for yourself.

As of press time, Rowling announced that she was working on a book that is exactly the same as Harry Potter and the Sorcerer’s Stone, but from Ron’s perspective.