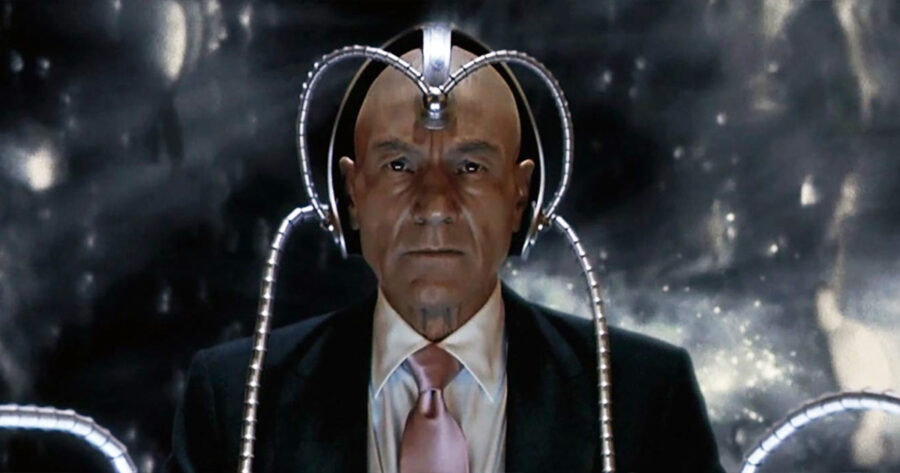 NORTH SALEM, N.Y. — Professor Charles Xavier, headmaster at Charles Xavier’s School for Gifted Youngsters, is reportedly at a loss as to how to utilize the talents of one of his students, who can identify if and when a song by musician Bob Seger is playing on the radio and the call number for that particular station.

“I have always been able to utilize my students’ abilities to help fight for mutant kind, but how is knowing that 101.3 Chicago’s Spin is currently playing Night Moves going to help us defeat Magneto?” Professor X said during a staff meeting. “I’ve got him washing The Blackbird and sweeping Cerebro. I have to keep him away from the other students because they are annoyed he hums “Turn the Page” all day long. Can I expel someone for being useless?”

The student, identified as Rodney Bailey a.k.a Transistor, 16, is also concerned about his special power.

“I know Professor X says that our abilities are gifts not curses, but I wake up in the middle of the night screaming the lyrics to ‘Fire Lake,’” Bailey said after another night without sleep. “He said that I will learn to control my gift but really, I’d much prefer it just go away. I don’t think the fate of the world is ever going to hang in the balance whether or not someone knows that 99.8 out of Topeka is spinning ‘Mainstreet.’ At best, I would be a good sub for bar trivia because by now I’ve memorized most of his catalogue.”

“These mutants are a blight on our society. There are some that can walk through walls, start fires with their minds, and now I heard about this new one that can tell you when Bob Seger is being played on the radio,” Kelly said during an anti-mutant march. “Wait? That’s all he can do? That’s so stupid. I mean, yeah I guess he’s fine. I’m not going to waste a Sentinel on him. What’s he gonna do? Quote ‘We’ve Got Tonight’ at me?”

When reached for an update, Bailey was said to be under a sedative after Tampa’s HITZ 100.5 started playing rock blocks of Bob Seger all weekend long.