Presumptuous Game Has “With Friends” in Title 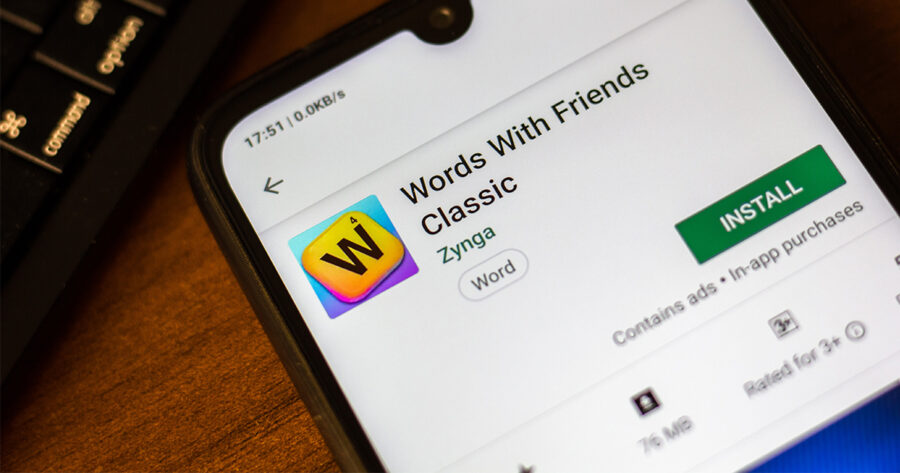 SAN FRANCISCO — Video game publisher Zynga has come under increased scrutiny due to their long-running series of games that all presumptuously have the phrase “With Friends” in their titles.

“I think the whole thing is offensive and outrageous,” said Eric Amato, a corporate data analyst and die-hard Zynga fan who has not fostered a relationship with someone he could truly call a “friend” in seven years. “Not every single person on the planet has friends, and it’s important to remember that. I’m fucking sick of this. I just wish there was someone I could tell.”

Internet forums and subreddits lit up over the past few weeks as criticism of the publisher has grown into an uproar, with many accusing Zynga of fostering a bias toward players with “higher tier social skills.”

“I can’t believe they would just assume we all have pals, like we’re all just running around in our own group of Little Rascals or whatever, and then rub it in our faces every time we open the game,” wrote user MisanthropeGurlie on one message board. “Maybe if they had some friends who don’t have friends, they’d be a little more sensitive. The social skip gap for these games is way too high!”

Zynga issued a statement, addressing accusations that it actively ignores gamers who are, and always have been, completely alone.

“We stand and will always stand with the friendless community,” the company said via a spokesperson. “We deeply regret speculating that all of our fans were friended people, and should not have done that. We pledge to be better moving forward.”

At press time, Zynga had concluded their statement by announcing plans for their newest game specifically designed for friendless gamers called Farming With Your Lonesome.