Where to Get a Fire Stone in Pokemon Scarlet & Violet 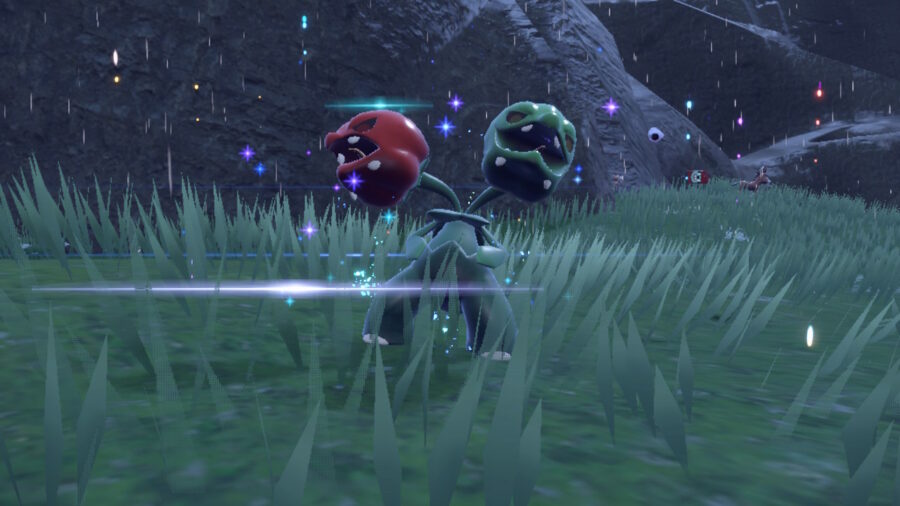 Pokemon Scarlet & Violet: Where to Find a Fire Stone (Overworld) 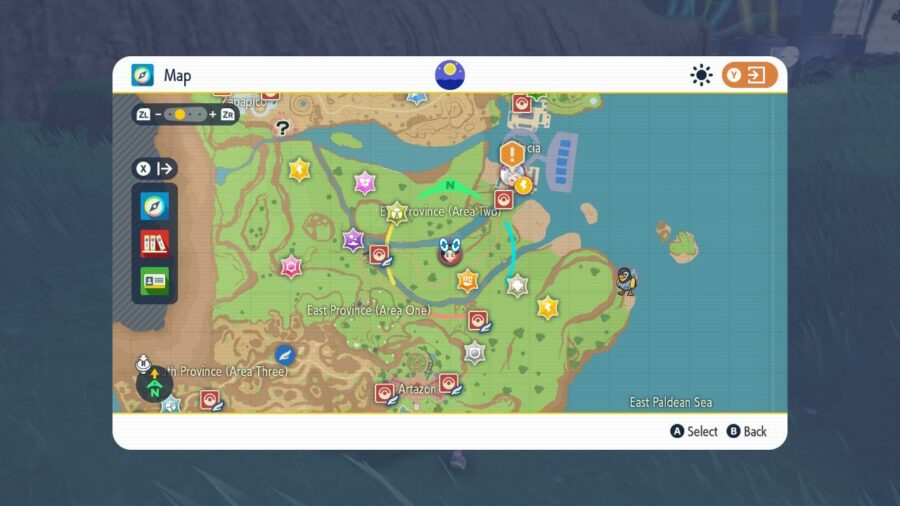 Fly to the Pokémon Center located at the fork in the river between the East Province Areas One and Two. Once there, head east staying to the south shore of the river to the north. Keep following the river along, and you’ll find the stone halfway between there and the Levincia Pokémon Center. 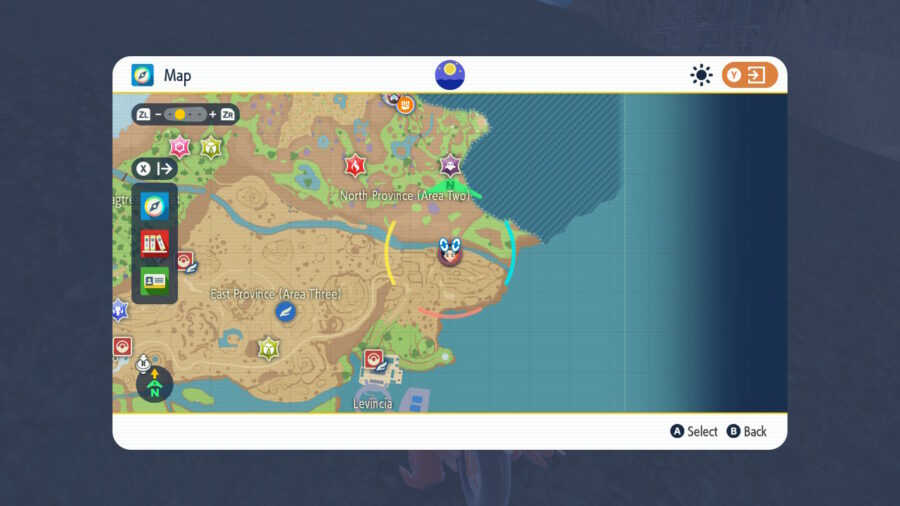 Head north from the northern Levincia Pokémon until you enter the East Province (Area Three). Once there, you will see a ramp to the northeast. Head to the right side of the ramp, and continue going north until you see a large pile of dirt to the right of some scaffolding. On the north side of the pile you’ll find a Fire Stone, along with an assortment of other items. 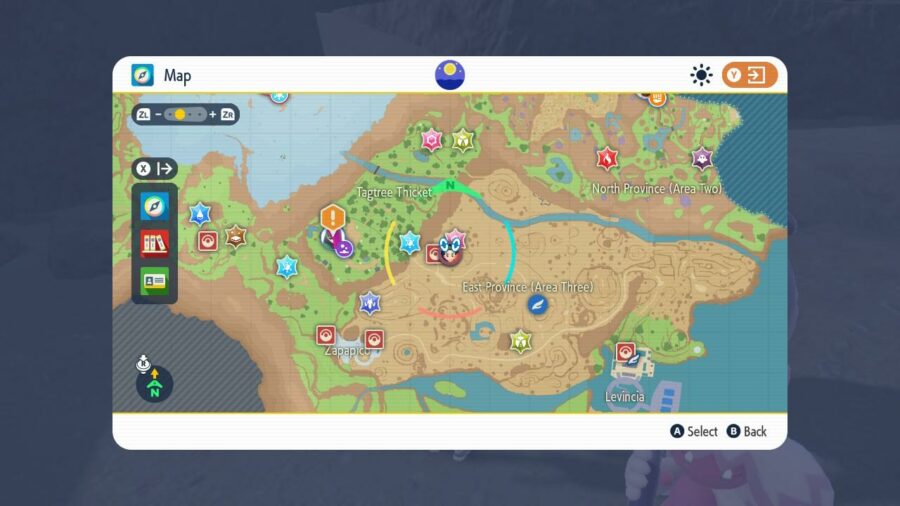 As A Reward For Pokédex Completion 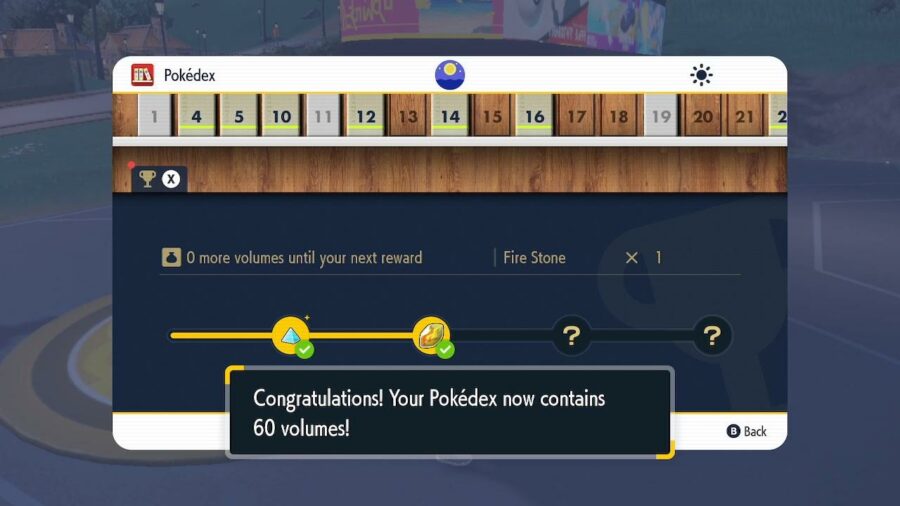 The Paldean Pokédex has a reward system where you get items for every 10 entries you fill out. When you have the dex open, you can access this rewards track by hitting the X button. The Fire Stone is a reward for capturing 60 Pokémon in the Paldean Pokédex, and is sent right to your inventory after claiming the reward.

Where to Get a Fire Stone (Pokemon Scarlet & Violet): Purchasing From Delibird Presents 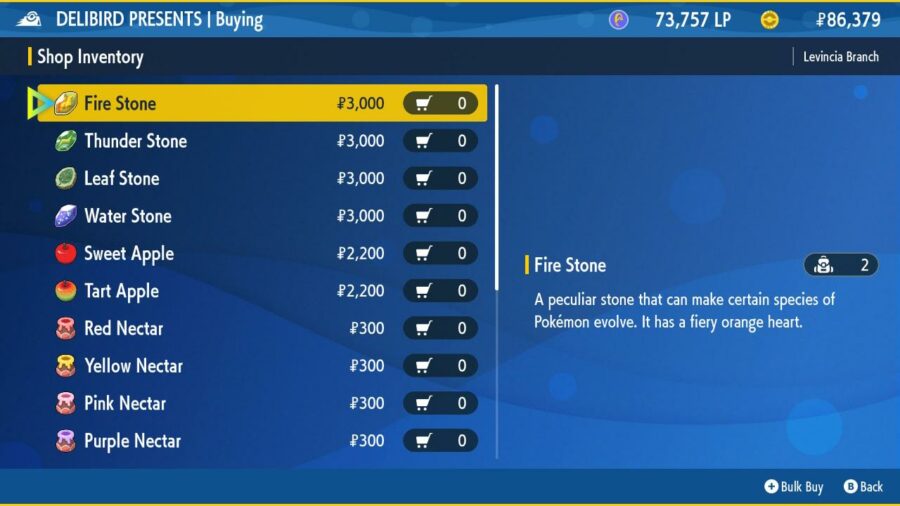 Which Pokémon Use The Fire Stone To Evolve in Scarlet & Violet

The following Pokémon use the Fire Stone to evolve in Pokémon Scarlet and Violet: