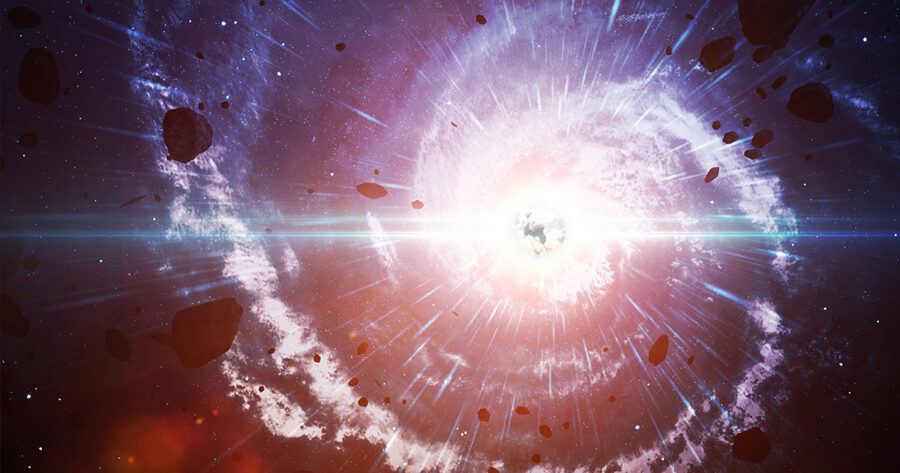 CAMBRIDGE, Mass. — Researchers at MIT’s Center for Theoretical Physics were shocked to discover that the universe as we know it began as a mod of popular military simulation game Arma 3.

“We’ve already reached out to our colleagues at CERN and they have confirmed our findings,” said lead scientist Dr. Ramesh Sangani. “All of existence can trace its origins to a mod of Arma 3, just like PUBG. Though we do not yet fully understand how it came about, it seems that modders slowly added more and more features to the already robust Arma 3 engine, until it took on a life of its own.”

The developers of the Arma series were baffled but pleased to learn about this discovery.

“We love seeing how the modding community can take what we made with Arma 3 and make it their own,” explained Jay Crowe, former creative director at Bohemia Interactive and current creative director of PlayerUnknown’s Battlegrounds. “I didn’t think a mod could really come into its own in as big a way that PUBG did, but damn, the entire universe? I just can’t wrap my head around it yet.”

The findings have seemed to confirm the beliefs of several different ideological groups.

“It’s been very interesting,” said Dr. Sangani. “Many are claiming that this is proof of intelligent design in our universe, while others have taken it as confirmation that we are in fact living in a simulation. One thing is for sure though, it should be much easier to climb over things that we find.”

At press time Jason Schreir commented that he plans to work with CERN and MIT to determine how much crunch was involved during the transition from mod to all of reality.