Peacock Debuts New ‘We Give You Three Bucks a Month’ Plan 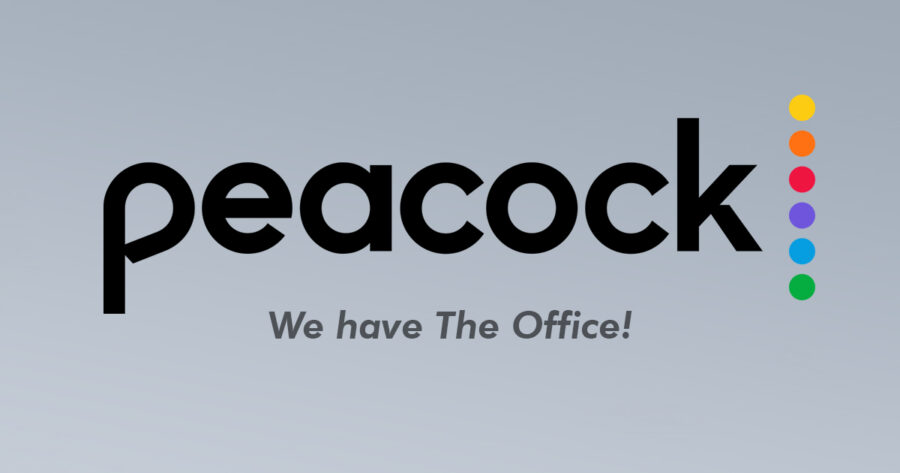 PHILADELPHIA — Facing an increasingly competitive streaming marketplace, Comcast has announced its newest subscription tier for its struggling Peacock platform, one wherein users will receive three dollars a month to keep using the service.

“We really thought we’d have a bigger market share by now,” said Matt Strauss, Chairman of Comcast. “It’s bad. Like, we’re not competing with Netflix or Hulu, which okay, fine, but we’re losing to Tubi and PlutoTV and shit. I thought some of those were just joke names! We have got to start getting competitive if we want to cement ourselves as the fifth or sixth best streaming platform available to consumers right now. That’s why we’re gonna give you three bucks a month to keep Peacock around.”

Although the newest subscription tier is very competitively priced, many still weren’t sure if it was worth it.

“Hmm, I definitely like free money and 30 Rock reruns,” said avid TV fan Jessica Mitchell. “But I’m not sure it’s even worth the hassle. Three bucks isn’t that much, and now it’s just one more password to remember and app to log into on all my devices. Nah, I think I’ll just keep watching stuff on HBO Max, Amazon Prime, Crunchyroll, Shudder, Apple TV, and Disney Plus. I’m also thinking about getting Paramount.”

The move was prompted by the failings of Peacock’s previous cheapest model and recent reports that it only has around 11 million active users.

“We made it free with ads and we literally cannot give this thing away,” continued Strauss. “I just don’t understand it. That’s why we ripped up our ‘People Will Pay Ten Bucks A Month Just Because We Have The Office’ plan and are back to the drawing board. We’re even looking at offering several different users on the same profile three bucks a month. It sounds crazy, but we could do this for a few years and still lose less money than Quibi did.”

As of press time, Peacock revealed that Kevin Hart would stop by and watch his new Peacock talk show with anyone that thought that sounded fun.