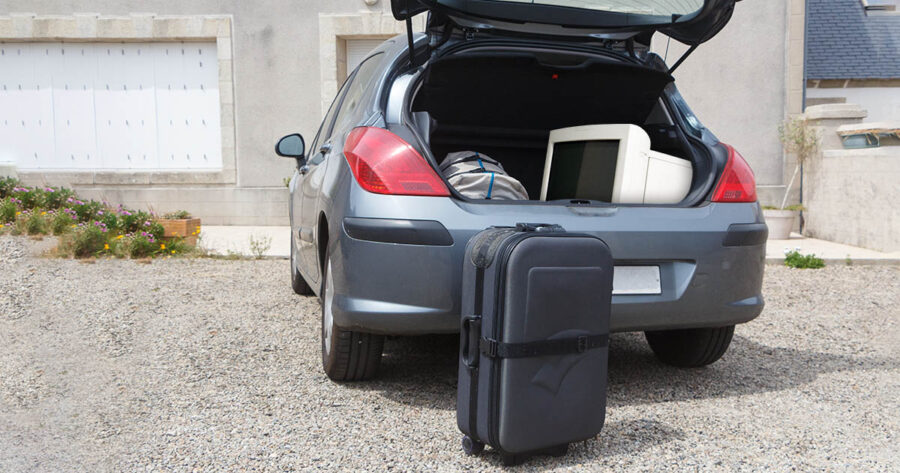 Facebook0Twitter0Reddit0
X
BY Mark Roebuck ON May 4, 2022

ST. LOUIS — A gamer recently waxed nostalgic about the bygone era of gaming that involved him unplugging all of his shit and throwing it in the back of his 1990 Chevrolet Lumina and driving 20 minutes across town to his friend Nate’s house, sources have confirmed.

“Yeah man, gaming really peaked back then if you ask me,” said Michael Fleer, who was a 17-year-old working two nights a week at a video store at the time. “Sure, modern gaming really has made multiplayer gaming easier and more convenient than ever, but I don’t know, I still prefer the old days. No cell phones, no social media, no meals, just 30 uninterrupted hours of Team Fortress 2 and Unreal Tournament that only ended when someone realized they were supposed to be at work. That’s gaming, baby.”

Nathan Ramirez, the host of the bygone LAN parties, shared his nostalgia for the era.

“Oh yeah, those were the good old days for sure,” he said. “Of course, that’s easy for me to say. Everyone piled all their shit into their cars and backpacks and came over to my place, because my parents didn’t care if we used the basement. Sometimes I try to get everyone to come to my house and do that again and they all just say they’re too busy with their kids or that they don’t know why they’d need to bring their computer and monitor over here if we’re just trying to hop into a lobby together. I get it, I totally get it. I’d fuck up my back if I tried to do all that today. Still, I miss it, though.”

Ramirez’s wife Allison, however, said she was relieved that the days of in person multiplayer gaming parties were over.

“When we first started dating, he’d have his friends over once in a while, which is obviously harmless,” she explained. “But they’d spend two hours setting up a dozen computers just to sit around and play Quake in our apartment for two days. One night, I swear to god, they duct taped someone up to the wall because they ran out of room. I might not have married him if online multiplayer hadn’t made the advances it did, if we’re being honest. That’s no kind of life to live.”

As of press time, Fleer had buckled his PC tower into the passenger seat of his car like it was a person and drove it around the block for old time’s sake.