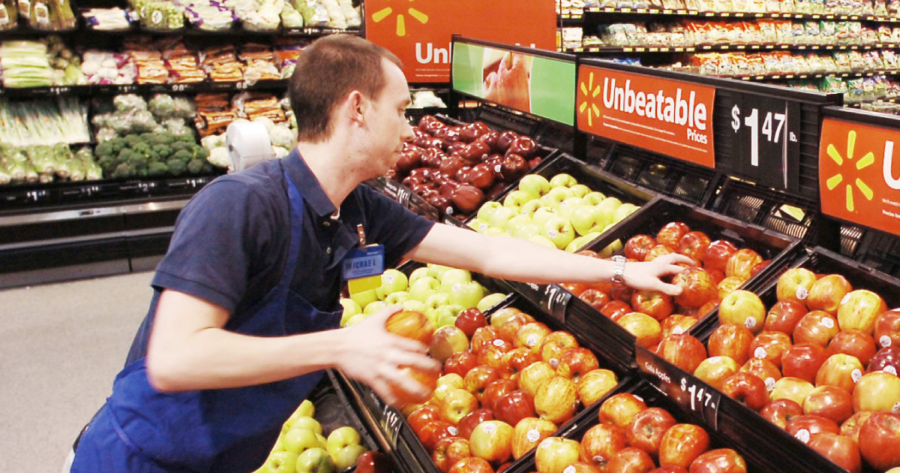 SEATTLE — After working nearly the entire holiday season without a day off, local Walmart cashier Frank Lamonte reported that he had grown exhausted, and that he would much rather spend his time at home, on his couch, hating video games.

“I was starting my second shift on Christmas day, cleaning dog piss off the floor because the janitor quit last week, and all I could think about was how I wanted to play the latest Call of Duty. I heard it’s shitty,” said Lamonte during his 5-minute break on Sunday. “Fuck Activision.”

Lamonte reportedly suffers from a nerve condition that causes pain in his leg, and he needed to work many hours of overtime to afford treatment. This caused him to fall behind the gaming world, which he despises more deeply than anything on Earth.

“There are so many games I haven’t played. I didn’t even have enough time to finish Assassin’s Creed: Origins, and then they put out Odyssey, so now I’m way behind,” Lamonte explained while bagging groceries, filling in for the bag boy was laid off on Christmas Eve. “Ubisoft is the fucking worst. I read that they made Odyssey too hard so they could sell you XP. And their sneak missions are boring. I read that they still haven’t fixed that.”

This sentiment was echoed by the fellow gamers Lamonte plays with on nights and weekends.

“I know his job is really tough and he needs a break, but I’m kind of surprised that he wants to play more games,” said fellow Overwatch enthusiast Sarah Klein. “Most nights he logs on, we run through a few matches, he rants about how broken the game is, and he rage quits.”

At press time, Lamonte was last seen playing the demo version of Rocket League in the Entertainment section of the store, trying to win five matches in a row to show everybody how much it sucked.