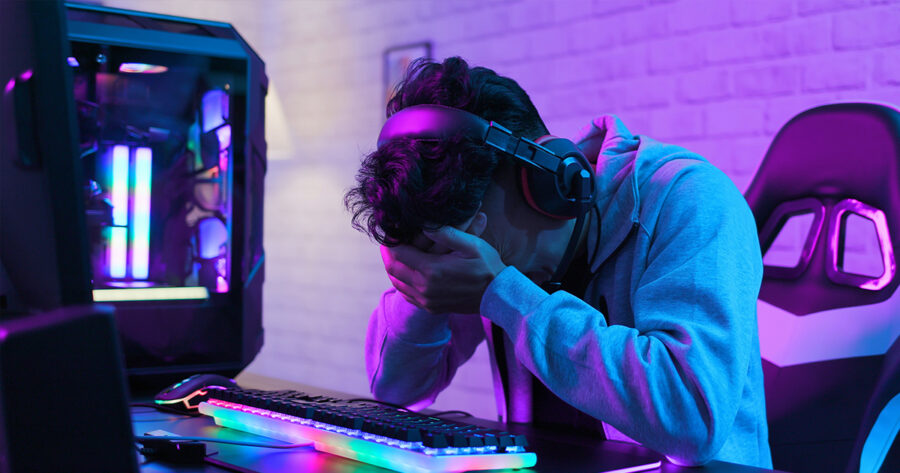 PEORIA, Ill. — Professional Korean Overwatch player Kim Min-Soo, after recent failings in competitive matches, was reportedly sent down to the United States until his performance improves.

“It’s sad to lose a friend, but hopefully his time down in the minors will help him improve his confidence,” said former teammate Lee Jin-seo. “Sometimes you need to spend some time scrimmaging against much worse players to build yourself up, and I don’t imagine he’ll be in the U.S. very long before we bring him back up here again, we don’t want him to develop bad habits that he can get away with on under-leveled opponents.”

Min-soo was disheartened at the news and the public perception of his new league.

“I tell people I play for a professional Esports team, which usually gets people excited and interested, but now I clarify I play for an American team and they’re deflated and they walk away,” Min-soo said. “I have to get back into the Korean league before my career is irreparably damaged. I’m already the top ranked player in United States history. I’ve never been more mortified in my life.”

“We’re already learning so much from Kim’s guidance,” New teammate Eric Cromwell said. “He’s taught us so many amazing things, did you know there’s a jump button? Also, when you die, the game isn’t over. You come back to life and can go shoot people again. I’m so excited!”

At press time, Min-soo was further humiliated when his U.S. masters team was swept in their scrimmage by the Korean Youth Public School Team.