Opinion: Video Games Are Not Art. They Are Better 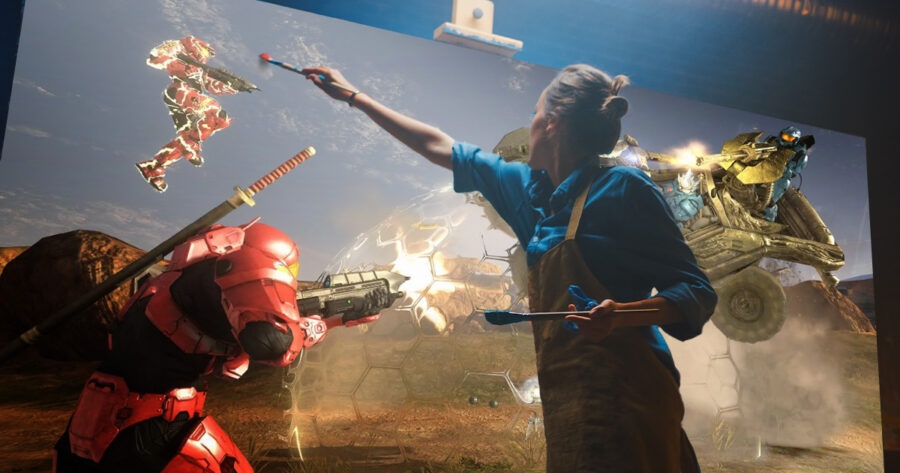 Seems like each year the online talking heads and so-called professional critics mark off time in their calendar for a big dumb argument about whether or not video games are art. I’m here to settle the score: video games are too good to be art. Art sucks.

Many anti-games-as-art critics have argued that the growing medium cannot qualify as art because interactivity staunches the communication of meaning. Video games cannot be art, they say, as player choices remove authorial control. These people are correct. Interactivity is badass.

Can you imagine how much better Titanic would be if you got to run around the boat yourself? Or what if you decided how to have sex with the fish guy in The Shape of Water? Video games react and provide feedback on how you are doing. Citizen Kane never once had the decency to tell me I was doing a good job.

Video games are indeed better than art in just about every way. For one, gaming is better suited to being in a museum than even the most skillful paintings. In fact I am always playing video games in art museums because that shit is BORING and the Nintendo Switch FITS in my BACKPACK.

It’s also worth calling out that the prestigious echelons of the “Art World” are just a front for wealthy elites using art to launder money. The gun skins in CS:GO are also used to launder money but you can shoot people with those mofos. Another point for gaming.

Finally, electronic gaming has clearly surpassed film, music, prose, and poetry as an expression of human emotion. Think about it: No film has ever made as many people as angry as From Software has.

I rest my case. Nobody has stopped to make this argument before because those who believe it are too busy doing better stuff. For instance, did you know that Apex Legends is free? Like you can just be playing that shit right now instead of reading this. Dumbass.