Opinion: The MCU Needs Some Sort of Funny English Character Whose Name is Mr. Bean 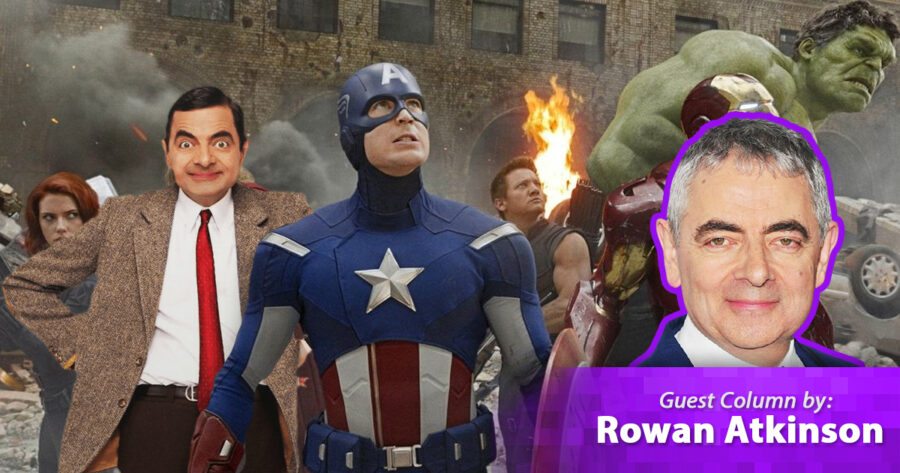 It’s no secret that the Marvel Cinematic Universe is running out of good characters. Moon Knight? Shang-Chi? Professor X? Who even are these people? Everyone who watches these movies and shows sees how clear it is that Marvel needs a new heavy-hitter to bring this failing franchise back from life support. Maybe a black woman as a hero? Perhaps a Latina or LGBT villain? Or even, I mean, just a crazy pitch off the top of my head, a funny, English guy named Mr. Bean?

Now, I’m just spit-balling here, but personally I think that third option is definitely without question the way to go.

Marvel says they care about representation in the MCU, but where is the representation for the clumsy? Not once have we seen a Marvel hero slip on a banana peel, or commit some social faux pas at a restaurant. Comic fans were ecstatic about what Captain Marvel contributed to the superhero genre, but I can’t help but feel they missed a huge opportunity by not having her make a funny face while a lobster pinched her on the ass. I’m not even married to the idea of this hypothetical Mr. Bean being a hero. I think a villain would do just as well. Again, this is all off the top of my head.

And before any of you diehard fanboys run to the comments to complain, let me paint you a picture. As the credits roll on Black Panther 2, suddenly the screen builds anticipation as Alan Silvestri’s Avengers score swells, when suddenly the arms of a tweed suit clasp over the legendary Infinity Gauntlet. I can practically hear the standing ovations of audiences everywhere as we speak.

You get the idea. Get creative with it. Make the character your own. All I ask is that you make him a clumsy, funny Englishman, and that you name him — and this is important — Mr. Bean. I’m an actor, so I have a really good sense of what works and doesn’t work in the film industry. I can say without a doubt that this idea would work. People would lose their shit over it, I’m sure.

Marvel, don’t do it for me, do it for the children. I think everything you’ve built will be worth it if just one uncoordinated British child stares up at that screen and feels like they matter. For casting inquiries, please contact my agents, or honestly just call me. I’m not busy.