Opinion: Having a Bullet That Fires a Gun That Fires More Bullets Is Clearly Covered By the Second Amendment 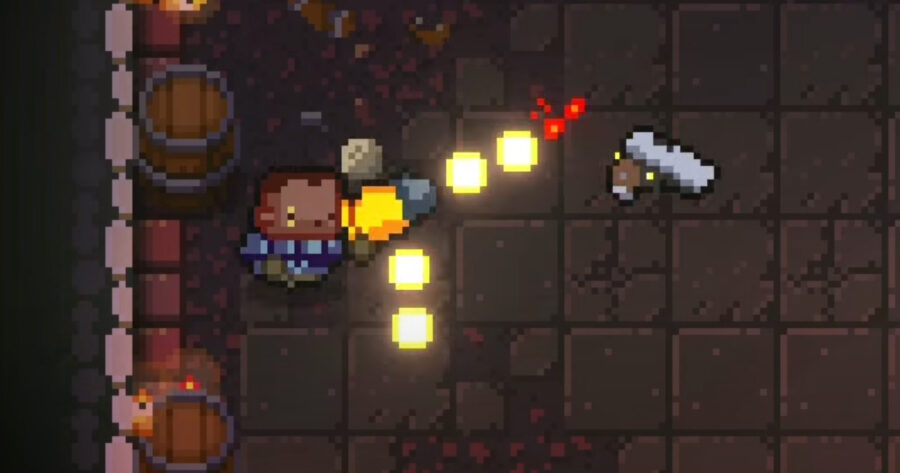 In case any of you pansy-asses needed a reminder, the second amendment clearly states “A well regulated Militia, being necessary to the security of a free State, the right of the people to keep and bear Arms, shall not be infringed.” I didn’t write that, but you know who did? George Washington, right before he personally kicked the door down on George III and pumped him full of good ole’ fashioned American lead.

Now I’m not going to dive into the nitty-gritty of whether the Founding Fathers could have possibly known that weaponry would evolve to the point of being able to fire missiles, plasma, black holes, money, bees or whatever else have you. I’m not going to say that there’s no way they would in good conscious ensure individual citizens could have access to weapons capable of bringing mass death and destruction with extreme ease, and that if they knew that the wording of this one amendment would cause the deaths of thousands of Americans, they would have maybe put a little more than 27 words to add just a bit of specificity to what would and wouldn’t be covered.

What I will say is that a gun that is a bullet that fires more guns that shoot more bullets is absolutely badass, and that they would 100% agree with me on that. The Founding Fathers knew that we need to protect ourselves, but our bullets need to protect themselves too, and that’s why they also need guns with bullets of their own. That’s the American dream.

Hey guess what? This is sponsored by Devolver Digital! That means you can head to Steam right now and play Enter the Gungeon to experience the pure joy of shooting a bullet that shoots a gun that shoots other bullets to kill a sentient bullet that, itself, is holding a gun and trying to shoot you. It’s very fun.