Opinion: Elon Musk Not Buying Twitter Is Genius, Unless He Does Buy It, Then That Was the Right Move 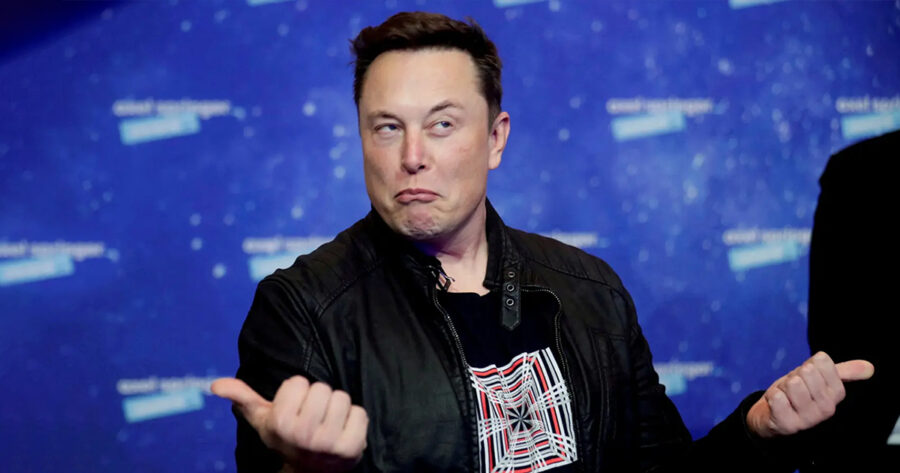 Wow. Mr. Musk has done it again. He could smell the blood in the water in that awful Twitter deal and dipped right after creating a good amount of chaos in the system like the hilarious troll he is. Twitter is a cesspool of an app that was just trying to milk the real-life Tony Stark out of a few billion. Even though that’s pennies for Elon, he’s not going to let some evil corporation sneak a bunch of bots past him, he’s much too smart for that. Did they really think they could outfox the clean energy king?

Shutting down the Twitter deal was one of the shrewdest, brilliant business moves in the last decade. He wakes up and grinds so hard every day, and did the research to figure out Twitter was dead on arrival. I can’t think of a more genius play than dropping the mic on this crooked, bot-ridden “social media” app.

Unless he does end up buying it.

If he does end up buying it, I’m astounded at what a revolutionary, game-changing business deal Mr. Musk made by purchasing one of the most successful, engaging media platforms in existence.

If Elon buys Twitter, you’re an idiot if you think it wasn’t a perceptive, savvy business play that is just the first step in a master plan real-life Tony Stark is cooking up behind the scenes. He just said he was backing out like the hilarious troll he is, and he knew he was pwning all those idiot libs who think he didn’t know exactly what he was doing.

Twitter is essentially a mirror image of our society, where all the greatest minds come in unison to philosophize on the great questions of life. In many ways, Twitter is akin to the modern salon, and Elon is a genius for working to preserve the sanctity of speech on this platform, assuming it turns out that he does want to buy it.

You may say he was “legally bound” to buy Twitter in the end, but that’s just what he wants you sheep to think. If he buys Twitter, he’s the wisest move any other businessman wouldn’t have the balls to pull off. He was probably just lowering the interest in Twitter by trying to pull out only to swoop in as a hero at the eleventh hour. Business king.

And if he gets sued and loses millions, oh boy. That’s truly the smartest move of all when you think about it.