“One More Run” Says Gamer Getting Married a Fourth Time 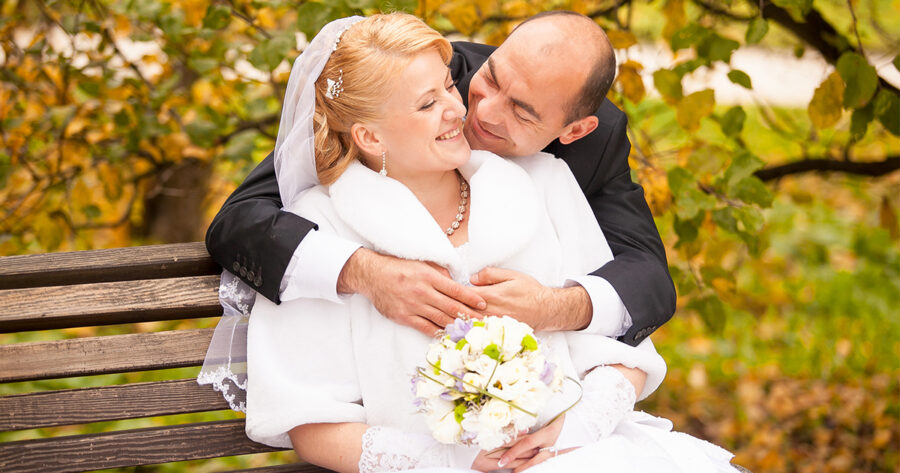 “I love roguelikes so much, I’ve started to adapt the ideology into my real life,” explained Fuller. “I guess it’s only a roguelite because I lose exactly half of my items after each run, but I always feel energized to jump right back into the next partner. The cool thing about getting married is that your skills carry over to each one, but there’s so many strategies and personality types that no one run feels exactly the same. I think this is the one, though. I really think I’m going to make it to the end and not part until death.”

According to those familiar with the situation, Fuller’s bride Theresa does not mind his willingness to keep beginning new relationships.

“I guess you could say I knew what I was getting into when I decided to date a gamer in the first place. Most people wouldn’t do that at all,” explained Sparks at a support group for spouses of gamers. “I’m just in love with the passion of someone who’s always willing to start again from nothing — and trust me, I will leave him with exactly nothing if he fucks this up. Plus, I think it flatters me that he thinks of me as some sort of game, but hey, I guess that’s why I’m here at a support group for spouses of gamers.”

Despite support from friends and family, the priest who married Fuller and Sparks reportedly felt uncomfortable with the situation once he learned more about it.

“There’s nothing wrong with falling in and out love, but I didn’t quite appreciate that he said he chose me to marry him ‘this time around’ because I’m Lutheran, explaining that he wanted to try a ‘new build,’” said Stephen James. “That being said… using his strange terminology, I understand why his first few marriages didn’t work out, if he was using Catholic priests. That build is trash and the perks are mostly shame-based, which are completely useless low-tier nonsense.”

At press time, Fuller had mulliganned the run after getting an unlucky start, accidentally acquiring a dog with really low charm and cuteness stats.