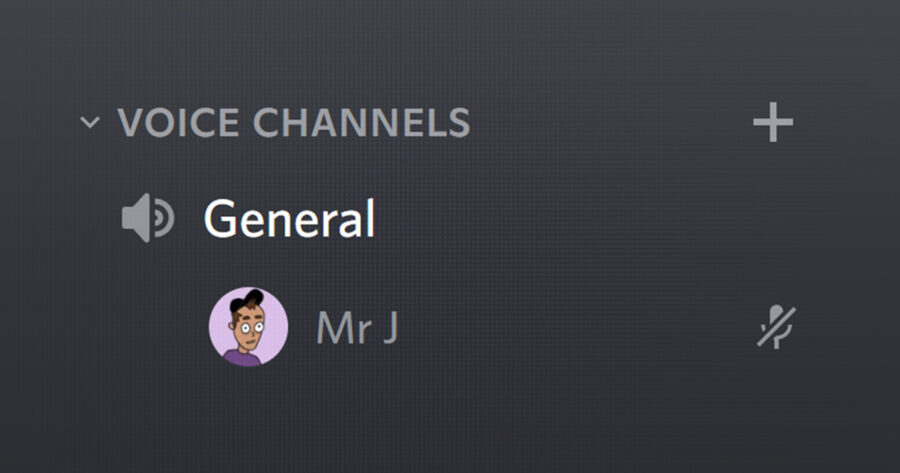 BILLINGS, Mont. — No members of the local gaming Discord server EAT SLEEP GAME recognize the identity of the lone person who has been hanging out in the server’s voice channel for the past two hours, freaked out sources have confirmed.

“I logged on for some good old Sunday Rocket League when I saw Mr. J was already in the chat, whoever that is,” said the Discord group’s administrator Martin Davidson, nervously locking his doors. “I figured it was just a Discord bug or whatever, but when I clicked their name to kick them out, my computer suddenly restarted. The second time I tried, my power went out, and the third time the pictures on my wall rattled violently before flying across the room, shattering on impact. I have no idea who Mr. J is, or what they want, but I made a separate voice channel for us to play in for now since the main channel is clearly cursed by this stranger’s presence. Maybe it’s one of Steve’s friends?”

Other members of the server reportedly tried to shoo away Mr. J and encountered similar results, including one brave attempt by a player who actually dared to enter the occupied voice channel.

“At first when I joined I heard this uncomfortable, guttural moaning, but that soon turned into alternating insect-like clicking and wet gurgling sounds. Almost like someone was drowning or was stabbed in the throat or something,” said group member Mauricio Butler. “I tried to say ‘Who’s there?’ but all I heard was what sounded like an echo of my own voice screaming ‘leave’ over and over in agony, so I got the hell out of there. I think it’ll take me a few days before I feel comfortable voice chatting with anyone again, the whole thing was really harrowing.”

“Nobody knows where these sad souls come from, or what they want,” said voice chat historian and amateur ghost hunter Andrew Reeder. “But thousands of Discord servers are haunted every year when spooky voices move in and refuse to leave. I see it all the time. I wish I could tell you that hiring an exorcist, smudging sage, or sprinkling salt around the perimeter of your house might help, but results are mixed at best. It’s a shame. The best thing you can do is pray that they finish whatever unfinished voice chat business they have and then get on their way.”

At press time, the members of EAT SLEEP GAME were able to confirm the mystery user actually was Steve’s friend Jason, who joined the server two years ago to play Among Us and accidentally joined a voice channel without realizing.