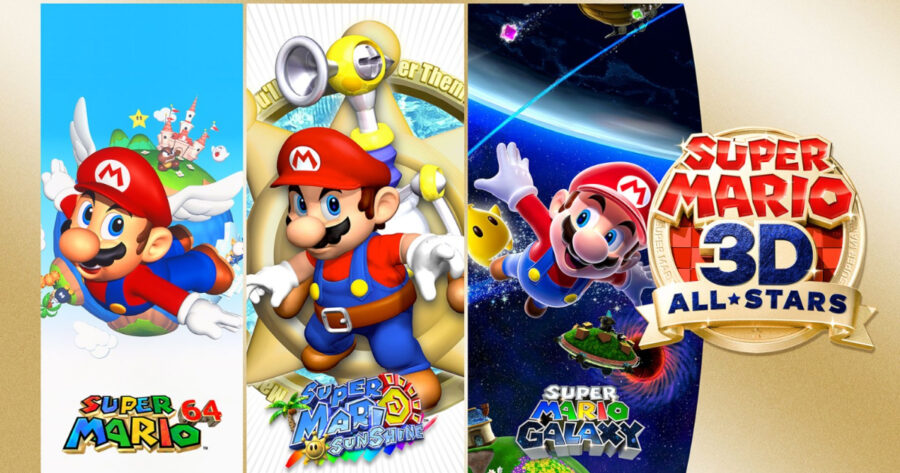 While the defendants admit that the slightly upscaled games aren’t the highest quality fan project, Nintendo believes that the collection is a necessary preservation measure as Nintendo continues to hold its copyrighted material hostage.

“We’re supposed to be celebrating 35 years of Mario and yet we’re not allowed to show our appreciation?” vented Nintendo of America president Doug Bowser. “If Nintendo cares so much about Mario, they should put some effort into actually remaking these classic games so we don’t have to. Someone tell them to get on that, stat!”

The takedown is the latest in a long line of cease and desists issued by Nintendo. Previous projects affected by legal action include Metroid 2 remake AM2R, an fan-made HD remaster of Super Mario 64, and Virtual Console, a popular emulator that featured ROMs of several NES and SNES games.

“Please, we ask that our fans trust us and not take matters into their own hands,” said Nintendo president Shuntaro Furukawa. “If you want to play our classics like Super Mario Sunshine, you can do so when we release the GameCube Classic in 2022. We plan on producing nearly 200 units, so just be patient.”

Despite the protests, Nintendo says it will comply with the takedown and remove the game from digital marketplaces in March. Nintendo promises to work with Nintendo to resell exact copies of the emulated games separately afterwards.