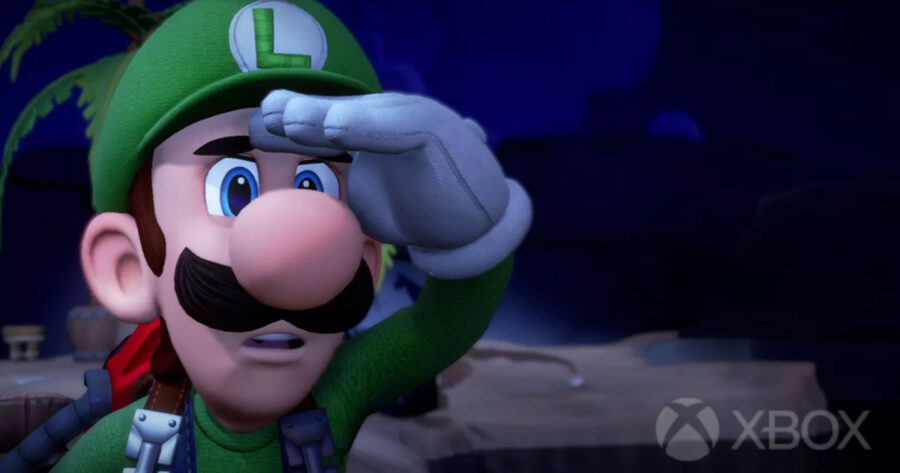 KYOTO, Japan — Nintendo has reportedly entered a full state of panic with executives blindsided after Microsoft announced that it had acquired Luigi.

“How is this even possible!?” shouted a panicked Shigeru Miyamoto. “Buying all of our trusted third party partners is one thing, but now they’re taking my own painstaking creations right out from under my nose? Who even authorized this!?”

The news came shortly after Microsoft announced it was finalizing plans to acquire publishing giant Bethesda. In a second press release later in the day, the Microsoft blog added it had come to terms with a deal to make Luigi the new face of Xbox, noting that the Mario brother has shown his true colors for decades by wearing Xbox green.

“We are thrilled to welcome Luigi to the Xbox family,” said Gaming at Microsoft Vice President Phil Spencer. “With premier services like Xbox Game Pass and xCloud, players will now be able to experience Luigi anytime, anywhere. We just don’t think fans got that kind of versatile accessibility with the Nintendo Switch.”

“Maybe it’s our own fault,” said Nintendo president Shuntaro Furukawa. “Perhaps if we treated Luigi with the respect and care he deserved, he’d still want to work with us. We plan on changing how we treat our property going forward and will put more time and energy into all of our characters, like Mario, Link, and…. Uh…. shoot, what’s her name?”

To get around having to scrub the now inaccurate “Brothers” usage from the franchise’s history, Nintendo plans to retcon Waluigi into Mario’s canonical brother.