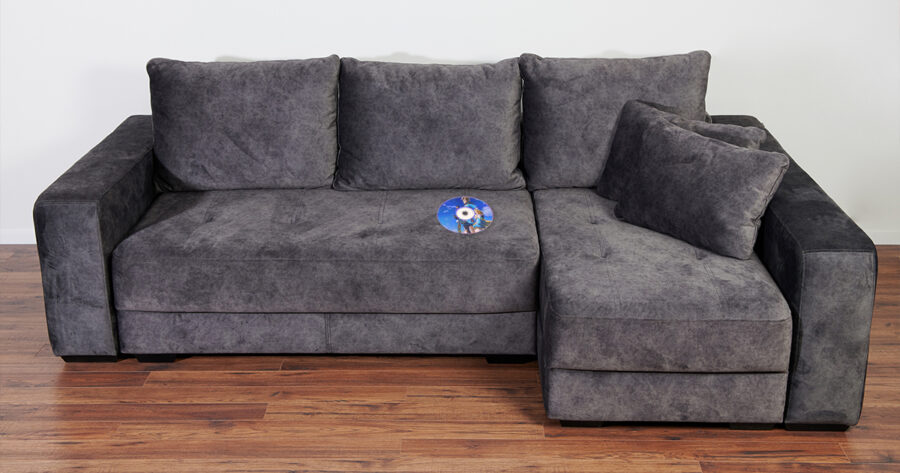 KYOTO, Japan — Games industry titan Nintendo made a very unfortunate announcement this week, that the highly-anticipated sequel to Breath of the Wild will be severely delayed after the developers misplaced the disc somewhere in the office couch cushions.

“I am sorry to the fans, I know they will be disappointed, it’s in the couch somewhere,” Nintendo designer Shigeru Miyamoto told reporters. “We’ve taken off the cushions, checked under the couch, and nothing. We’re being very gentle because we don’t want to scratch the disc, but we want everyone to be able to play this revolutionary game as soon as possible. While the exact timeline of this delay is still to be determined, we believe once we vacuum some of the loose popcorn under the couch the disc may present itself.”

Longtime Zelda fans took to the internet to express their disappointment.

“I really hope they find the disc, this has to stop happening,” said Twitter User @RobMichaels202. “I remember when they had a whole Nintendo direct that was just Masahiro Sakurai on his hands and knees opening various game cases to figure out which one he put Smash Ultimate in. Just put it back in the case it belongs in. Please, I can’t keep waiting extra years for these huge games just because their mom came through and moved all their gaming stuff and they have to wait until she gets off work to ask her where she put it.”

At press time, sources at Nintendo confirmed that a North American port of Mother 3 was fully completed and ready to be shipped overseas as soon as Nintendo Doug Bowser could remember where he had it last.