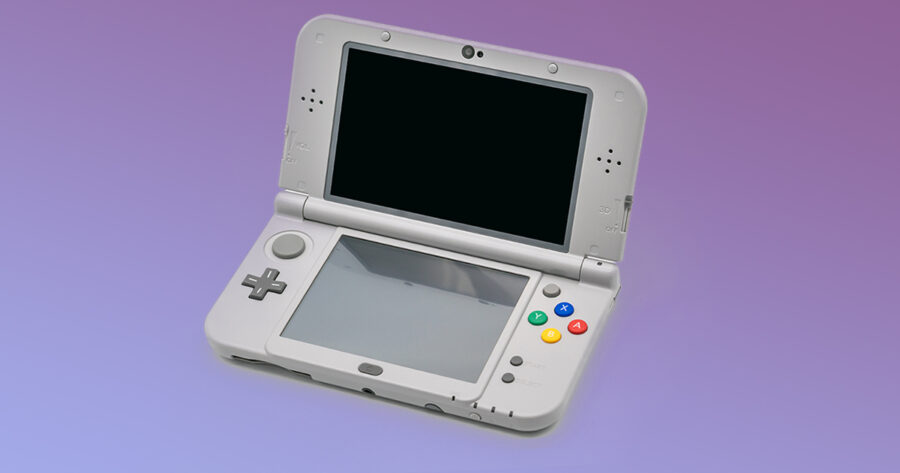 REDMOND, Wash. — Nintendo shocked the gaming world today by announcing that they’re going to be sending guys out to collect everybody’s 3DS’s next year once the servers go offline.

“I’m really sorry, we should have mentioned that part sooner, that’s on us,” said Nintendo of America President Doug Bowser at a press conference this morning. “But yeah, come March 27, 2023, one of our guys is gonna be coming by, and I really suggest you give him your 3DS. Anyone that’s agreed to our terms and services in the last few years has fully agreed to participate in this process as well as waiving any right to litigate over any physical damage that may come from the altercation, should the situation escalate.”

Gamers were shocked by Nintendo’s announcement.

“Wait, I thought I was still going to be able to use it, there just wouldn’t be online servers anymore,” asked Ed Campbell, a 3DS owner that still plays the handheld system frequently. “But if I understand what they announced today, a big scary man is coming over and if I don’t have it, they’re going to ‘take me outside.’ What does that mean? Oh man, I knew I should’ve never signed up for StreetPass. Now they know where I live!”

Many in gaming media were less surprised with Nintendo’s latest controversial announcement.

“Not even the weirdest thing they’ll do this year, just watch,” said Liz Mahoney, a games journalist. “Whether it’s being absurdly behind the times in most aspects of console gaming, or continuing to pick fights with fervent fanbases of their games, Nintendo just always finds some unique way to be completely frustrating. They’re really world class assholes.”

“Still though, they got Mario and Zelda,” she added. “What are ya gonna do?”

As of press time, someone asked Bowser what would be happening to the remaining WiiU’s in circulation and got a big laugh.