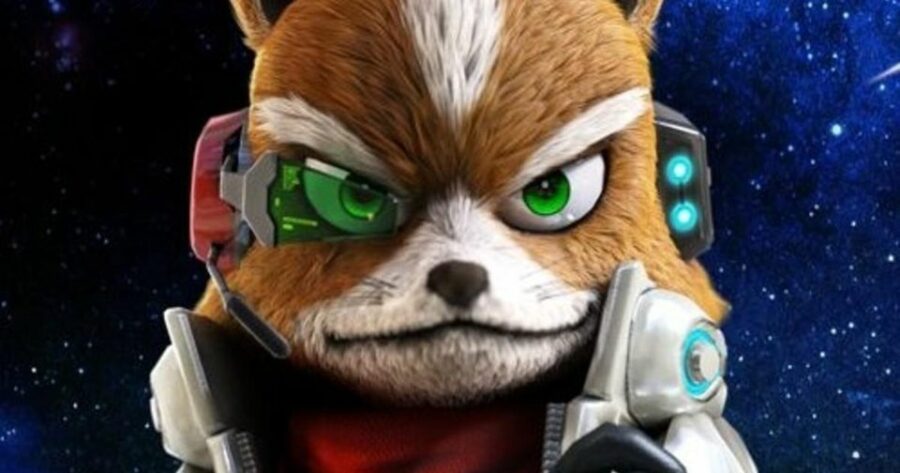 TOKYO — Nintendo announced Star Fox Maker today, a new design-based game where players can create their own Star Fox levels, in hopes that someone out there can figure out how to make a good Star Fox game.

Announced in a new Nintendo Direct, Star Fox Maker is a spiritual successor to the popular Super Mario Maker series and gives fans access to a library of assets from across the Star Fox franchise. The game will allow ameteur designers to share their creations with players worldwide, including desperate Nintendo executives who are eager to see how fans can keep the series relevant.

“Honestly, we were kind of hoping someone would figure out how to make a Star Fox game in Super Mario Maker 2, but so far no dice,” explained Nintendo’s Yoshiaki Koizumi during the Direct presentation. “So we said, screw it, let’s just give people the tools they need to make this happen. Arwings? Landmasters? Dinosaurs? You can make anything that you think will average above an 80 on Metacritic.”

While the game’s toolkit lets players create classic on-rail space shooting levels, a variety of different genre options are available to experiment with. The Direct showed off game designer Shigeru Miyamoto creating a mediocre racing game with the tools, before letting out a heavy sigh and showing off the game’s delete feature.

Star Fox Maker is just the beginning for Nintendo’s new game creation initiative. The company confirmed that more Switch games of this nature are already in the works for 2020. Sources have noted that Metroid Prime 4 Maker is already in the pipeline, and Super Mother Localizer is rumored to be announced soon.

“At Nintendo, we’ve always been about giving power to the players,” explained Nintendo of America President Doug Bowser. “Our fans often demand that we revive our most niche franchises, even when we have no idea how to keep them fresh. We hope that these new titles will allow players to finally create their own games for a change and stop constantly asking us why we haven’t made a new F-Zero.”

A demo for the game is currently available on the Switch eShop, where players have already tested out the tools by designing thousands of Star Fox 64 ports.