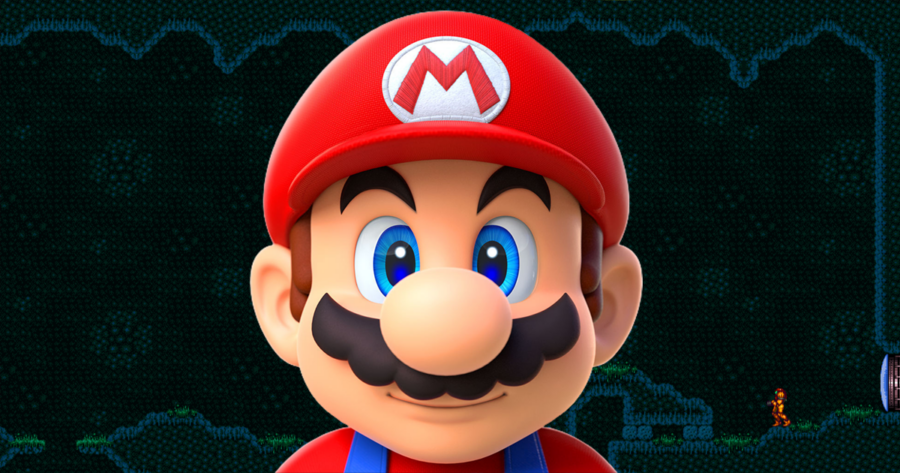 KYOTO, Japan — Nintendo has put to rest years of speculation by announcing today that the “M” on their flagship character Mario’s hat stands for “Metroid.”

“We understand many people assumed it stood for Mario, which couldn’t be more incorrect,” said Shigeru Miyamoto, creator of the Mario character. “We’d known we wanted to make Metroid since the early days, so we thought it’d be a fun little easter egg to have Mario wear a hat that supports one of our other big upcoming projects, sort of a cross promotional thing.”

“Everyone fell in love with his look,” he added. “So we kept that Metroid hat on him all these years.”

Fans were shocked at the revelation.

“Wow, I just always assumed it was an M for Mario,” said Zaneta Jackson, a long time Mario fan. “But I guess it really goes to show you shouldn’t make any assumptions. You just figure it’s an initial thing or something. But wait, no one would ever wear a big red hat with an M on it and think it somehow read as a Metroid thing. Metroid is one of my favorite series of games, and I’ve absolutely never heard of that. That’s why this is so weird to me.”

The notion that the letter on Mario’s hat was a reference to his name was thought preposterous by many at Nintendo.

“It’s a letter on a cap, since when is that what it meant?” asked Doug Bowser, president of Nintendo of America. “You know those guys you see with B’s on their hats? They’re not named Bob or Bill, they’re actually fans of the Boston Red Sox. This is ridiculous, this assumption that Mario would need to remind the world of his first initial constantly. Nope, it’s just a Metroid hat.”

As of press time, Bowser also clarified that the “L” on Luigi’s hat stands for “Litigation,” a reminder of Nintendo’s zero tolerance policy when it comes to their intellectual property.