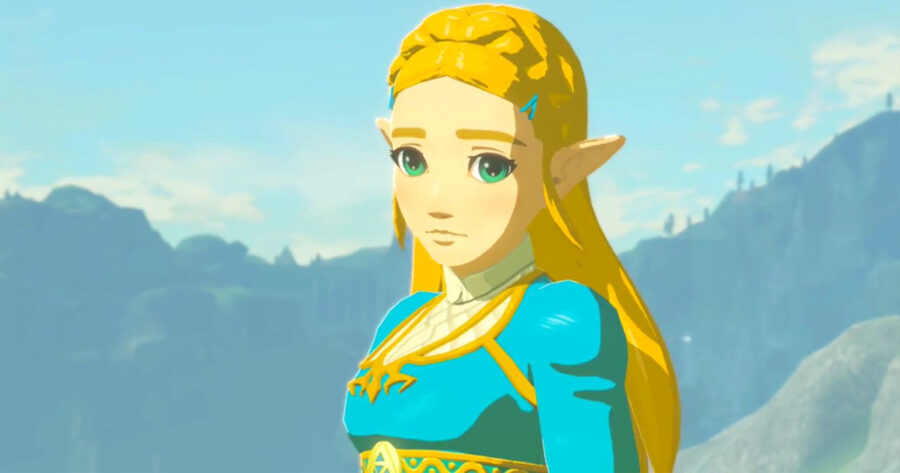 REDMOND, Wash. — Nintendo shocked and disappointed the gaming world earlier this week when it confirmed that developers had just straight up had forgot to start the announced sequel to 2017’s critically lauded The Legend of Zelda: Breath of the Wild.

“Look, I know we said we’d have this game out in 2022 and we even showed you some teaser footage at one point,” began a surprise video announcement from Nintendo of America president Doug Bowser. “Well, today I’m here to tell you the sad truth, that we all just sorta started fucking around after that, and honestly it’s really troubling just how much time can go by when you get a foosball table in the office. There’s just no way we can get this game out in time, but on a positive note, we have begun working on it again. We can’t all the way remember where we were going with some of these ideas, but I bet we can figure it out.”

The majority of gamers seemed to be disappointed by the news, but not shocked by it.

“Even if you look past the fact that pretty much every hyped game goes through at least one major delay,” said Kay Eldridge, a Twitch streamer and outspoken Zelda fan. “We’ve seen so shockingly little about this game, the fact that they haven’t even truly started on it actually makes a lot of sense. They were being pretty nonchalant about dropping the sequel to the game of a generation in a couple months. Now I know why: shit crept up on ‘em.”

Other Nintendo executives insisted that as always, the wait for a high profile Nintendo release will be worth it.

“We have begun looking over the scribbled notes and little drawings some of us did a few years back,” said legendary game designer Shigeru Miyamoto, at the conclusion of today’s video announcement. “And I think once we figure out where the hell we’re going with this thing, it’ll be worth all of the delays. It’s like I always say around the office, ‘A bad game is bad forever, and there’s no way we’re getting Breath of the Wild 2 out this calendar year.’”

As of press time, Nintendo clarified for fans, however, that they had not forgotten about the Mother franchise at all, and in fact think about it quite often, but only to reiterate that they will never do anything with it ever again.