Surprise, Musicians! Your Music Is Now Being Sold as NFTs on Hitpiece. No, Seriously, Go Check 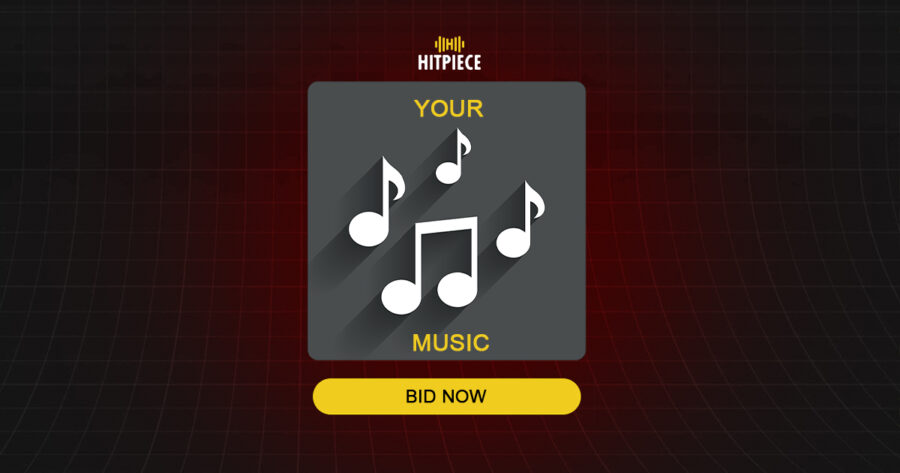 From the early iterations in music piracy like Napster and Limewire, to the revolutionary streaming services of the 2010’s like Spotify and Tidal, musicians both professional and independent have been through a lot in the digital age. Now, Hitpiece, a new service that was founded, fucking, I don’t know, like today, apparently, aims to marry the two eras by both making your music easily accessible to the masses while simultaneously robbing you blind.

And yes, I do mean you, the reader. If you make music and have uploaded it to Spotify or any other online distributor, it’s probably there! Literally every musician I can conceive of is there! Stands to reason you would be too! To the moon, everybody! Either in the cockpit, or kidnapped, chloroformed, and bound to the hull.

The news first broke today to many musicians much in the same way you might learn about a terrorist attack, a flurry of confused tweets and indistinct troubling images from peers. What I’m saying is that this is like, an incalculable number of 9/11s. Everyone who has ever uttered a syllable into a microphone and tried to make a dime off of it, is being hand delivered their own personal 9/11. And strangers can bid on it with fake money! It’s that bad!

From your local high school metal band to literally Kanye West (who in only the last 48 hours publicly announced his own disdain for the NFT platform), musicians from all walks of life are certainly trying to figure out how exactly this came to be. The last time artists were this united in a cause against a human disease was Live AID.

Now you might be wondering: hold on. Is this legal? Is it legal to just steal literally all of music and list it online to be sold on the blockchain? Not even selling the music — just the digital rights to the token that represents it? That’s gotta be illegal, right?

And the answer is… I dunno, probably! Sounds pretty illegal.

As of now, all evidence points towards accomplished crypto cretin/bug person Rory Felton and failed, ageing, probably D12 obsessed, self-proclaimed “Hip-Hop Head” MC Serch. Not much is known about the pair at present time, but at the very least, it’s nice to know where musicians can send their fists to decentralize these guys’ teeth from their mouths.