Our Shovel Knight Dig review, short & sweet for your convenience! 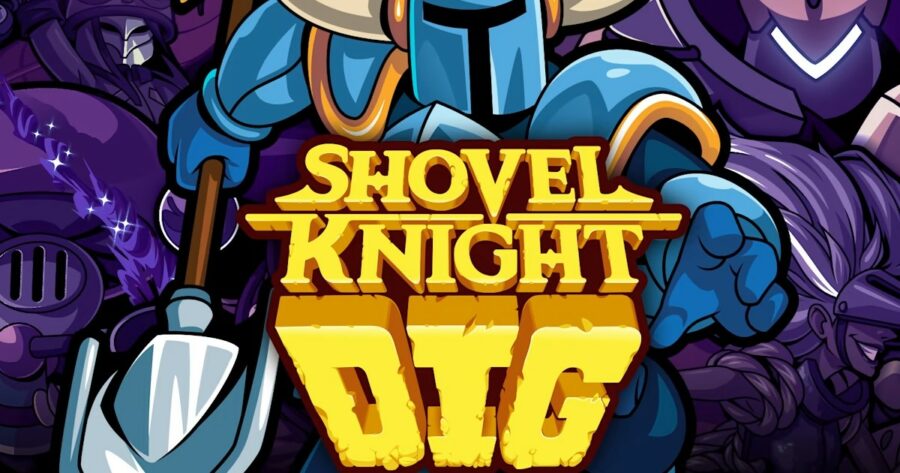 The story is a good motivator to keep digging deeper in the well. Like its predecessor’s story, it doesn’t stand out much, but it doesn’t try to. It’s a decent story, with fun characters and has interesting ties to the original Shovel Knight. However, I do wish there was more variety in the Hexcavators’ boss fight intro dialogue. It feels like there was much more potential for fun dialogue in repeated runs. 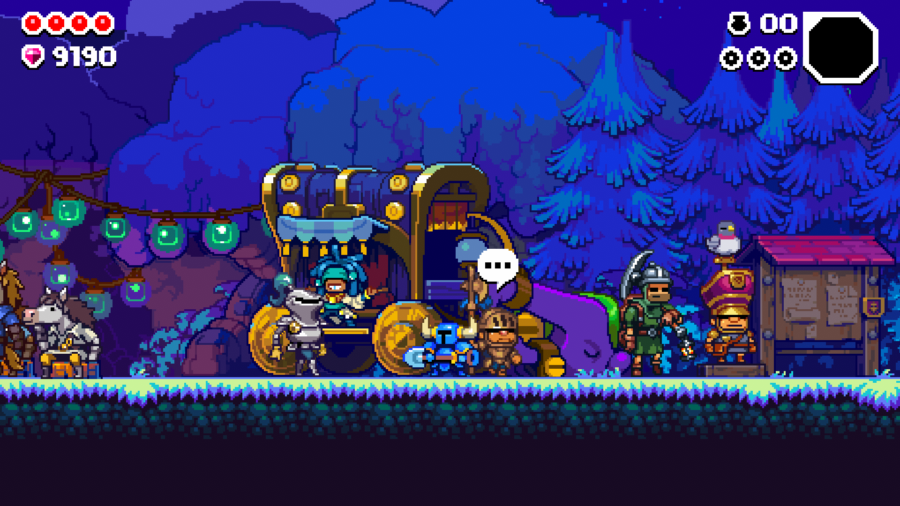 The gameplay is just as satisfying and tight as its predecessor’s as well. The iconic Shovel Drop maneuver is back, and Dig‘s focus on… well, digging, opens up gameplay options. The downward movement makes digging fun, but it provides a lot of utility in horizontal movement. Tight and responsive controls shine in the game’s boss fights as well. With both new and returning bosses to fight, these boss battles are a definite highlight.

Arguably the best part about Shovel Knight Dig is the presentation. Yacht Club Games and Nitrome made a fantastic pixel art style that isn’t quite what some imagine a Super Shovel Knight would be, but maybe closer to Shovel Knight Advance. In addition, Jake Kaufman returns for another fantastic soundtrack. My personal favorite game soundtrack so far this year. If you pick the game up for yourself, you’ll be humming the Mushroom Mines theme for quite a while. 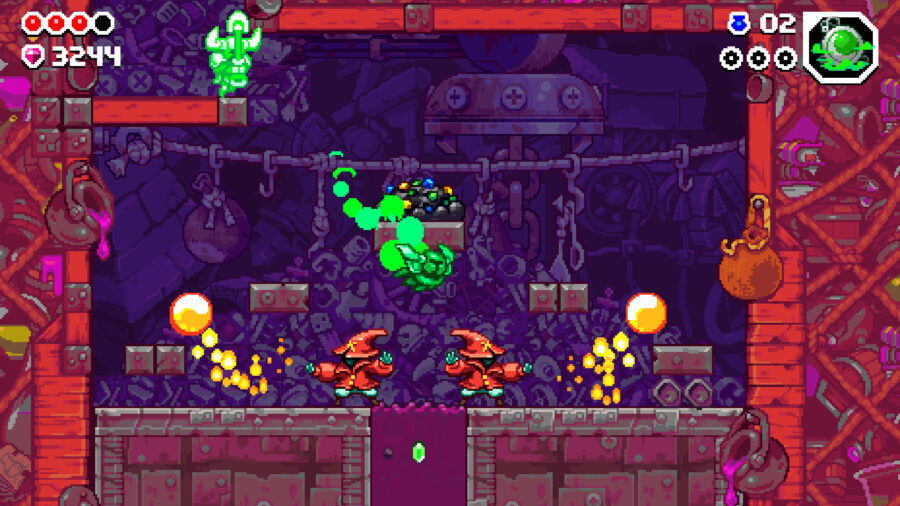 The scientists at Hard Drive & Minus World did the calculations: the seven-point scale is the perfect review scale, not five or ten. And Shovel Knight Dig is already a standout, earning a 6/7. A 6/7 game is great: everything it sets out to do, it does expertly. It may not innovate much, but 6/7’s are some of the best of the year, and should at least be on most people’s radars, if not already in their cart.

Games in a similar genre I would give the same score to: Metroid Dread, Rayman Legends