Ranked: Video Game Customization By How Easily I Can Make a Penis-Shaped Thing in It 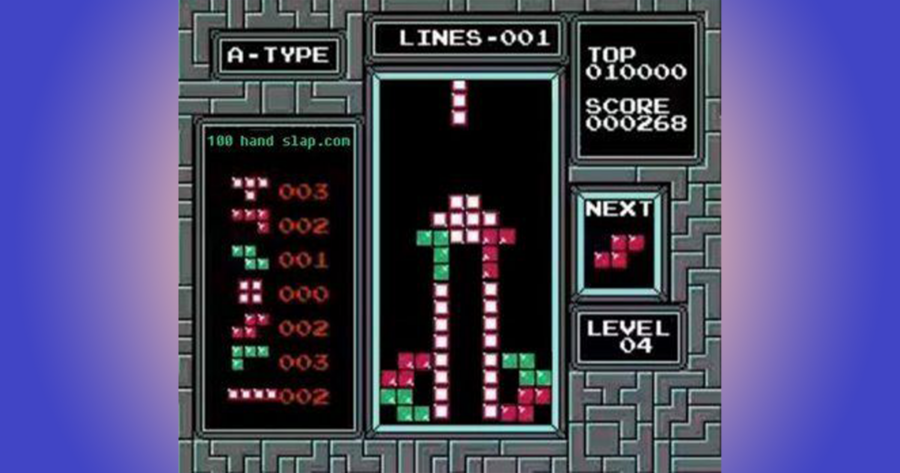 With so many games available, It can be difficult to determine which are worth playing. Luckily there’s a hard and fast symbol that, if you can finish it with ease, will separate those that are slow to rise from the cream of the crop. I’ve ranked the top ten games in existence by the only thing that matters –– how easy it is to create a penis-shaped thing.

Any game that allows you to create a fully recognizable cock is at the apex of gaming. The easier it is to create a member, the quicker you’ll get my attention. Extra points if the imagery has a purpose outside of being a copy of male genitalia. Here are the top 10 games, ranked by how easily I can craft a big honking dong in them. 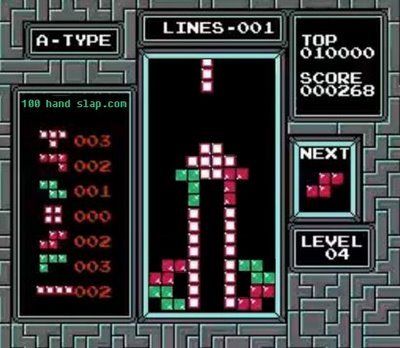 Like any good johnson, a schlong created in Tetris is an impressive sight.  Similar to real-world ginormous willies, pulling this off is mostly luck-based. You need the right combination of long big pieces to make the shaft and those curvy pieces (well, by block standards) to make the scrotum. It’s no easy task, but a real Tetris master can get it done.

Every Kingdom Hearts planet has one thing in common: you can penetrate the atmosphere using a giant virile whang. It doesn’t matter if you’re meeting Mickey Mouse or Xenonort, you can always arrive in style by riding a cock shaped Gummi-ship to my destination. Flying on the cock of your dream requires some work. Be prepared to spend up to an hour designing your phallic spacecraft.

You can be a living, breathing penis. This takes a minute, but you can also make your hands, fingers, nostrils, and other body parts into penises. However this is a one-time process that has some expansive ramifications. An hour into the game, your tribe will auto-populate with genital-shaped creatures. A few hours after that, your penis pals will be elevated to civilization. No game on here matches what you can do with your homemade pecker in scope.

A game starring a character called “Sackboy” is as explicit as you might expect. You can easily make your playable character into a dick or you can quarantine your NSFW interests to levels found across the game. Using the robust creation tools you can make a shoddy penis in minutes or you can spend some more time molding a reactive cock that can move on its own. Or, like in the above video, you can make a rocket penis car that you propel into an equally well crafted set of lady parts. The world is your oyster.

While Smash includes a cock that can be fought on, Soul Calibur completes the circle with a groin you can use to smack characters. The biggest reason to ever touch this fighting game is to beat people up with a large cock. Follow this YouTube tutorial to add a meat stick to your favorite character in less than 10 minutes. The ease of creating family jewels propels this one to nearly the top of this list. 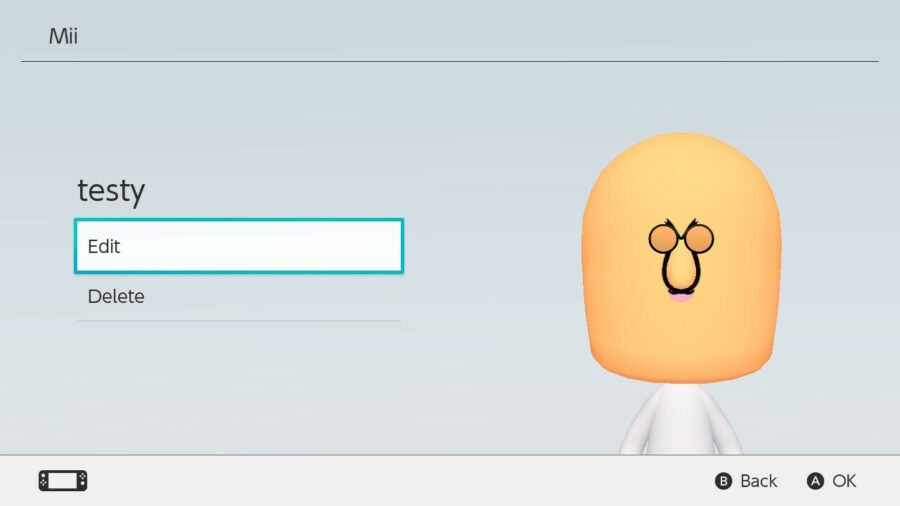 In just a minute (as much time as it takes to wash your hands of filth), you can make a Mii face into a penis. A literal dick face. The phallic physiognomy transformation can then be used in all the Mii-compatible games like Mario Kart and Smash. This is a quick dick transformation that will come with you to all the big party games. 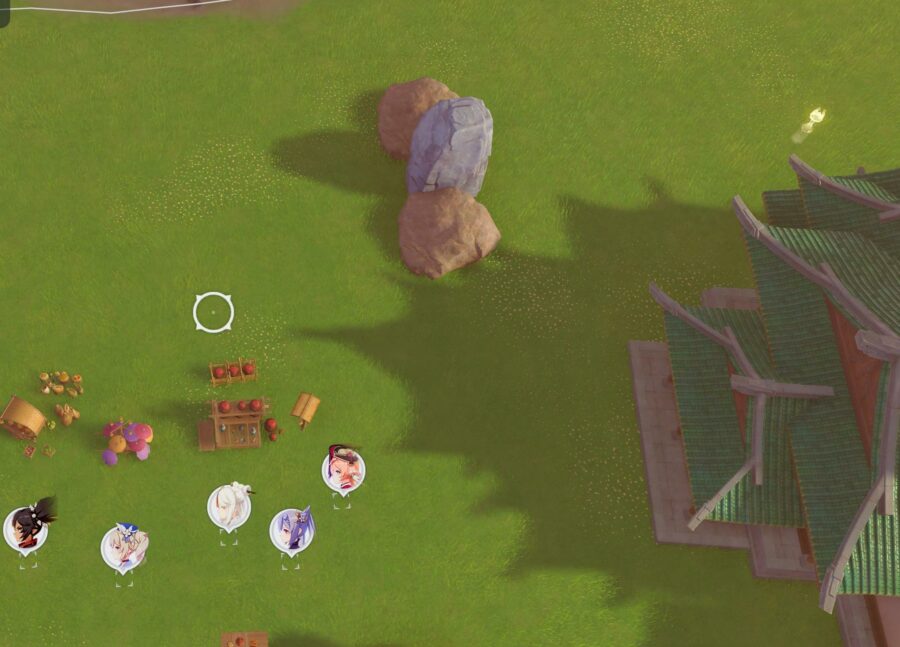 Once you’ve unlocked the Serenitea Pot custom home designer after 15-ish hours of play you can make a phallus in seconds. But you have to be sneaky about it. It’s nearly impossible to erect a straightforward cock. Instead, you must craft a structure that will cast a weenie-shaped shadow on the ground.

Once you unlock Terraforming, your penile powers will grow. You can create the phallic pond of your dreams. Or a later New Horizons’ unlock allows you to bring your favorite boner to the island. Upload a pristine pecker photo to this website and you can bring it straight to your island via the Able Sisters. Seasonally, you can also partake in the in-game fireworks festival, where you can create custom fireworks. As you can imagine, this is an easy way to produce your very own penis firework, surpassing human engineering.