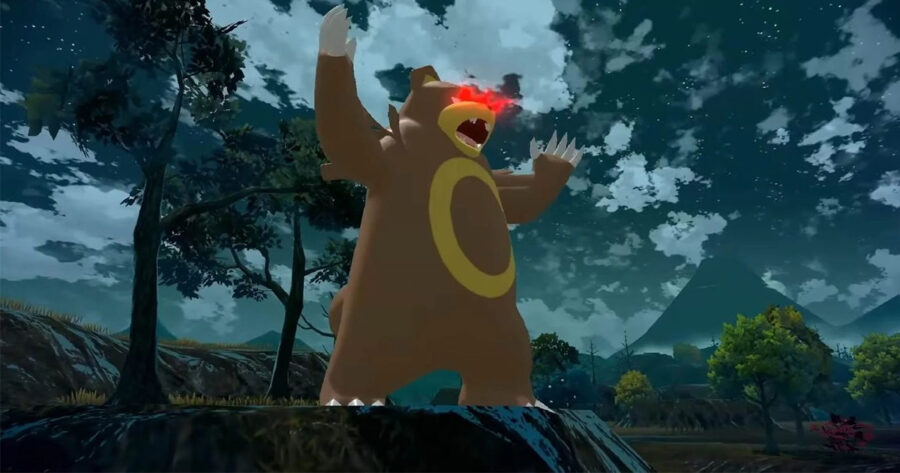 Like any good video game journalist, I must begin with my trauma. It was the late ’90s. I was in grade school. I had been playing Pokémon Red for a couple years, and after all the wheeling and dealing, all the summer camp cloning sessions, I had 150 Pokémon.

But I had not caught ‘em all. One of my Pokémon was a Mew I got off my friend who had a GameShark. I was still missing Jolteon. I kept my ear to the ground, waiting for a chance to complete my collection. Then, one afternoon, I dropped my Game Boy while I was saving the game. The batteries fell out. I put them back in, the Game Boy restarted, and—

Don’t make me say it.

My save file was gone. It was one of those moments that changes you forever. Many have suffered before me, you think. Now it’s my turn. I felt that I had joined a great chain of human suffering, reaching back into the darkness of prehistory. God had forsaken me. I moved on, but I left a small part of me on that bedroom floor, staring at NEW GAME on the home screen. I kept playing the games, but I swore off trying to catch ‘em all.

In the previous generations of their games, Game Freak has made it very easy to complete the story without really collecting Pokémon. Each installment is presented as a series of battles, held together with a light story. Winning has always been effortless. You can catch a diverse team of Pokémon in the first few regions, level them up with you the rest of the game, and trounce the Elite Four (or its latest incarnation). That’s all I’ve done—until now.

Pokémon Legends: Arceus came out a few days ago, and the reviews are all over the place. IGN essentially panned it. Polygon was more forgiving. Redditors are furious. Other Redditors are furious at those Redditors. Hell, even esteemed video game website Minus World gave it a pretty mixed review. The debate rages. But if you read all these reviews, you’ll find that every single one of them comes from the same kind of gamer: the kind who has completed a significant amount of Pokémon Legends: Arceus. That’s not me. I’m barely past the second region. Why? Because I’m too busy catching ‘em all.

Pokémon Legends: Arceus healed my trauma. Until now, catching Pokémon was a grueling ordeal: enter battle mode, see if it’s the Pokémon you want, put them to sleep, lower their HP, throw the ball, repeat. The process was painful. The rewards were thin. Filling the Pokédex was the most monotonous side quest ever created, and it triggered that feeling of futility I had all those years ago, on the bedroom floor: What was the point of all this?

Now, I’m crafting Pokeballs by the hundreds, casting them like a net across the fields, catching dozens of Pokémon and checking them off in my notebook. No pacing, no flashing lights, no battle mode—the triggers are gone.

Once again, after all these years, I really do gotta catch ‘em all.