This PlayStation showcase included some real gems. Here are some to watch. 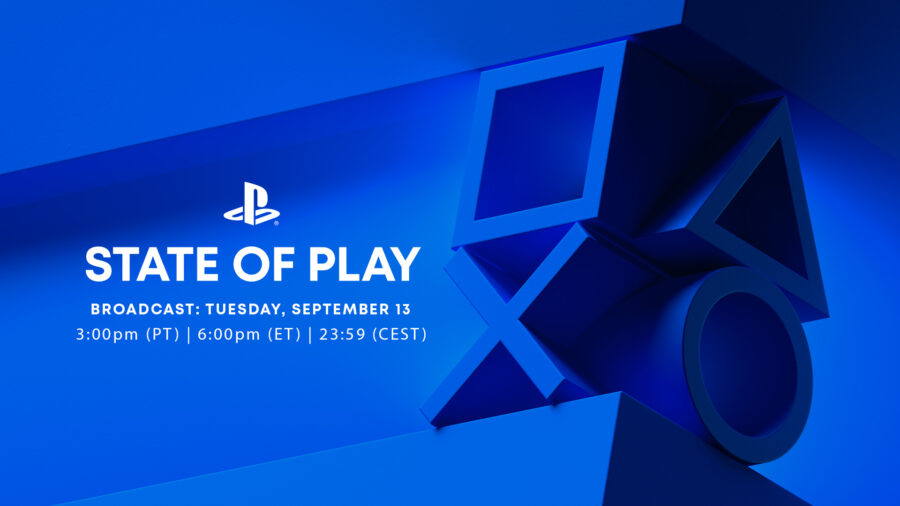 On the same day as a big Nintendo Direct, by sheer coincidence, Sony held a presentation of their own. They call their show the PlayStation State of Play. This one wasn’t as long as the Direct – 23 minutes to the Direct’s 42 – but they had a few major announcements to make. Here’s everything that was in the September State of Play.

What’s this? A SEGA game… rebuilt from the ground up… set in 1867 Japan? Could it be? It sure is: this is the official release of Ryū ga Gotoku Ishin in the West for the first time! Its official title is Like A Dragon: Ishin! (Yes, including the exclamation point.) Over here, the series is best known as Yakuza, and this spinoff is a retelling of Japanese history, but with all the historical figures played by Yakuza characters. The draw is that every Yakuza game alternates rapidly between bloody drama and wacky funtime. I’ve heard good things about the chicken races in this one. Releasing February 2023.

Next is a section about the loyalty program, PlayStation Stars. No relation to PlayStation All-Stars, though Polygon Man somehow features in both. The highlight is “digital collectibles”, which sound uncomfortably like NFTs. If it’s just a fun trophy collection, that’d be fine, but is that even valuable as a rewards program?

“We’ve got one more update for you,” says the VA. That’s right, the final reveal in the September PlayStation State of Play is God of War: Ragnarok…’s limited edition controller.

Fortunately they have an update for the game as well. The new trailer includes a little bit of everything nice: violent action, mythical settings, drama with Boy, and voices telling Kratos what a bad person he is. Seriously, the humanization of Kratos was a big part of why the new God of War was so well-received, so it’ll be nice if they can continue the trend. There’s also an official release date: November 9, 2022.