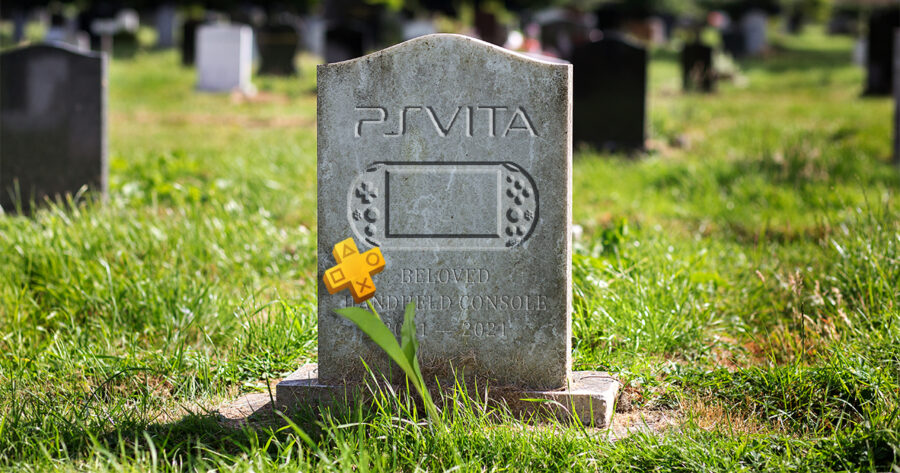 On June 13, Sony quietly rolled out its revamp of PlayStation Plus. Not “quietly” on purpose. “Quietly” because no one really seemed to care. The subscription service underwent a remodeling to compete with the skyrocketing success of the Xbox Games Pass service, which everyone and their mom is now subbed to, and introduced three different tiers: Essential, Extra, and Premium.

The Essential tier is just the original PS Plus, so no changes there. Extra costs $14.99 a month gives subscribers access to a catalog of roughly 400 PS4 and PS5 titles. Pay $17.99 a month for the Premium tier, and you get a catalog of PS1, PS2, PS3, and PSP games that does not include any Sly Cooper games because Sony doesn’t want you to be too happy.

After spending a few weeks with the Premium tier, I can safely say it’s a fairly average service. It has a nice blend of old and new content that you can spend hours scrolling through without settling on anything to play. PS Plus, Extra or Premium, are never going to get day one releases the way Xbox Game Pass does, and that would’ve been okay had Sony made up for it in other areas. The Classic games are a nice touch for sure, with some real gems like Rogue Galaxy included (holy fuck that game rules). But, I couldn’t help but feel like the service would’ve been put over the top if Sony hadn’t gone into the Vita’s hospital room and snuffed it out with a pillow.

You may not remember this small factoid of history (or you may remember it a little too well), but back in 2012, Sony released a portable gaming device called the PlayStation Vita. Launched at the tail end of the PS3 lifecycle, the successor to the PSP was released as an underdog in a handheld gaming market that was both dominated by the Nintendo 3DS as well as being encroached upon by a rapidly growing market for smartphone games.

The Vita seemed like a surefire hit on paper, but it was too good for this world. Add in an overpriced and proprietary PS Vita memory card and a lack of major first party games from the well known PlayStation franchises, and it didn’t take long for the handheld to flatline.

However, even through all of the challenges it faced, the Vita is still one of the best handheld gaming consoles of all time. The hardware’s impressive power and gorgeous OLED screen made the 3DS look like a McDonald’s Happy Meal toy. Despite the console lacking tons of flashy games, the mixture of the first-party ones that were released and the system’s unique ability to be perfect for porting games (often via jailbreaking) from other consoles meant that Vita owners always had a backlog of games to chew through.

One of the saddest moments of my life was my first day of classes at Pratt Institute back in 2016. Not because of the school itself, but because a water bottle had inexplicably exploded in my bag during my commute, soaking all my new books, but more importantly my Vita, in water. I did all I could to resuscitate my baby, but it simply wasn’t enough. I damn near cried as I ate the hardest bread of a shitty cafeteria sandwich you could imagine. Those feelings have come rushing back to me as I look at PS Plus and once again reflect on the lost potential of the Vita.

PS Plus’ grand remodel felt like an opportunity for Sony to reintegrate the Vita into the service, pulling it out of the shadows of the PlayStation ecosystem. It provided the company a chance to show a sign of respect towards a small, but aggressively dedicated player base that has kept the handheld console alive for all these years. Technically you can stream any PS Plus game directly to the PS Vita via use of the Remote Play feature. However, Remote Play isn’t always reliable, and requires a healthy internet connection to get stable performance, something lots of players don’t have easy access to.

Imagine accessing all these new retro games on Vita natively, running smooth as a whistle. I bet your mouth is watering, sicko. Sony could’ve delivered on the fantasy of a successful PS4/PS5/PS Vita ecosystem, even in a smaller capacity, by completely turning the handheld device into a retro-porting machine (which, let’s be real, was mostly what it was used for anyway). It feels like there were so many avenues available for Sony to keep the Vita alive in some way, but instead, they chose the Paulie Walnuts-Minn option.

As a pure business move, it’s understandable that Sony would not want to incorporate a long dead handheld that no one owns into PS Plus, but why leave so many awesome games out on Vita Island with no life raft? The obvious hurdle in bringing Vita games on PS4 and PS5 is adapting the device’s rear touchpad capabilities, but hey, it’s not like there’s a massive library of games to solve for. Throw the few good ones a life raft!

Freedom Wars is the first game that came to my mind when thinking of a list of games lost to the forgotten Vita era. The game has Monster Hunter-inspired combat and quests, with one of the most bizarre stories I’ve ever played in a game. Set in the year 102,014 (come the fuck on) humans now live underground in “Panopticons” where the very act of being born into an overpopulated society carries a sentence from birth of 1,000,000 years. Beat the piss out of robots on the surface as a slave to the state and reduce your prison sentence. That’s the kind of badass shit Sony is hiding from us.

Sony never knew what it had with the Vita. The handheld was a diamond in the rough that could have still been alive today had Sony poured a single iota of creativity or care into it. PS Plus’ remodel was a chance to think outside the box and build a more unified Sony ecosystem, one that made space for devices like the Vita. But the only space the Vita is filling is the cardboard box of stuff in your mom’s basement that she’s begging you to let her throw away.