Michael Jackson’s Work on Sonic 3 Is Officially Confirmed, So There Goes Your One Video Game Party Fact 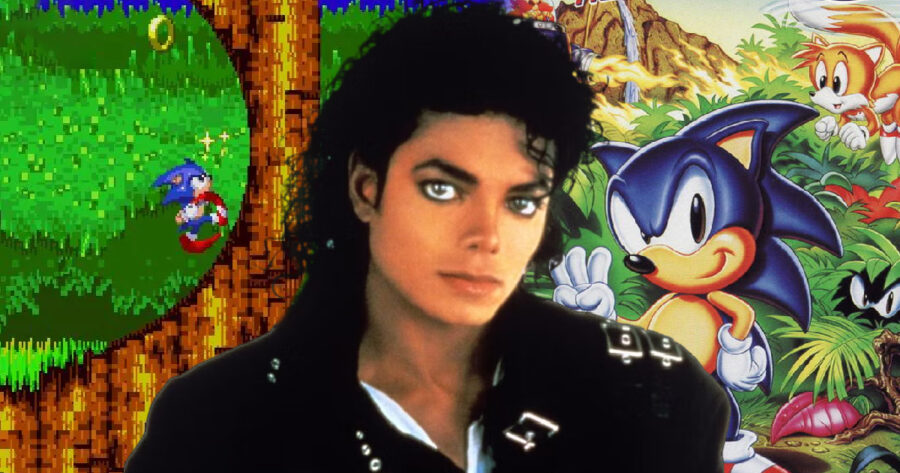 If you’re the kind of person who loves to retell weird video game myths as an icebreaker at parties (you Scott Pilgrim-looking fool), I’ve got some bad news: Yuji Naka has taken one of your best conversation pieces by casually confirming that Michael Jackson did indeed write music for Sonic the Hedgehog 3 & Knuckles.

For decades, rumors have circulated that the King of Pop had some involvement in Sonic 3. It gained traction as a fan theory over the years, as YouTubers put out videos pointing out the similarities between tracks like Michael Jackson’s Jam and Sonic’s Carnival Night Zone Act 1. The theory became so popular that websites like The Huffington Post began running thorough investigations into the subject, which really highlights the unhinged power of the Sonic community.

But decades of tireless journalism are no match for someone just randomly tweeting on a Thursday morning. That’s exactly what went down as gaming legend Yuji Naka, who produced Sonic 3, tweeted about the newly released Sonic Origins collection this morning. “Oh my god, the music for Sonic 3 has changed, even though SEGA Official uses Michael Jackson’s music,” Naka tweeted. He quickly followed up that Earth-shattering revelation with a picture of him hanging out next to a Pontiac Fiero.

Oh my god, the music for Sonic 3 has changed, even though SEGA Official uses Michael Jackson's music.

Naka’s tweet is the first time the story has been officially confirmed. While The Huffington Post claimed to have confirmation straight from the game’s composers in 2016, Sega itself never publicly addressed the rumors. I can’t imagine why they wouldn’t want the world to know that Michael Jackson was heavily involved in a video game for children.

It’s a bit of a bittersweet moment. The gaming industry only has a handful of urban legends left that add to its mystique. We already lost the best one we had when a Canadian documentary team uncovered the long-rumored Atari E.T. landfill. What’s left for us to speculate on now that we know for a fact that Michael Jackson spent some portion of his storied life pondering what hedgehog music should sound like? Perhaps some secrets are left buried.

Now that it’s common knowledge, you’ll need to find another weird gaming story to break out at parties. May we suggest the 2000s rumor that Saddam Hussein bought 4000 PlayStation 2 consoles to build a military supercomputer?