Hey #SnyderCut Bots, Can You Get These Things We Want Made Next? 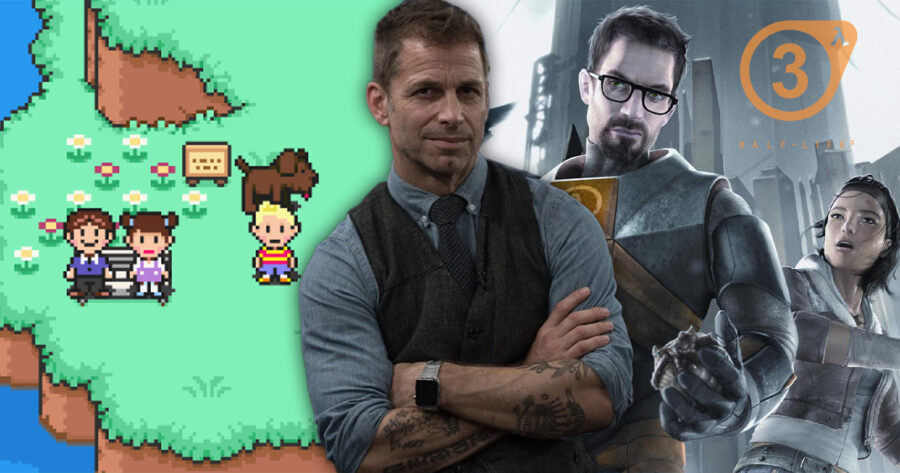 You’re going to want to sit down for this one. Remember the way-too-intense #ReleaseTheSnyderCut social campaign that convinced HBO to let director Zack Snyder drop a four hour cut of Justice League, a universally panned movie that flopped at the box office and was part of Snyder’s larger DC Cinematic Universe that was declining in quality with each film? According to a new Rolling Stone report, that rabbid army of Snyder enthusiasts may have been — brace yourself — largely fake.

It turns out that The Flash entering the Speed Force may not have been the most cheer-worthy movie moment after all.

Per the report, the internet campaign was fueled by bots — and Snyder himself may even have been a puppetmaster behind it. The report notes that at least 13% of accounts that tweeted about the Snyder Cut campaign were fake in some way. So if you got into a heated online debate with a Snyder fan in the last few years, you may have quite literally been arguing with a computer.

There’s two ways to look at this story. On one end, you could see it as somewhat grotesque, with Snyder weaponizing fan culture to gaslight the world into thinking people like his movies. The report includes some dark details about fans (possibly real ones) sending photos of beheaded executives to their children — a pretty disturbing way to cope with the fact that you didn’t get to see the “my mom’s name is Martha” guy’s unclouded vision.

Or… you could sit back and enjoy what gullible suckers Hollywood executives are. All it took was a lot of tweets to bully some rich people to spend $70 million on a recut of a bad movie that Warner Bros. already wasted $300 million on. It’s that kind of misunderstanding of how the internet works that also got Sony to waste money re-releasing Morbius in theaters, mistaking an ironic shitpost for sincere interest in a Jared Leto vampire movie.

So, why fight them when we can use the Snyder Army to our advantage? If we’re truly living in a world where companies see creative decisions as a statistics game, then why not manipulate the data? With that in mind, we formally submit this list of things we want to the Snyder Bot Army. Do you think you could flex your power to get some of these done? We’ll even make some hashtags for you.

Thanks for the help, SnyderVerse.