Blockbuster Never Died, It Just Became Every Digital Storefront You Buy Games On 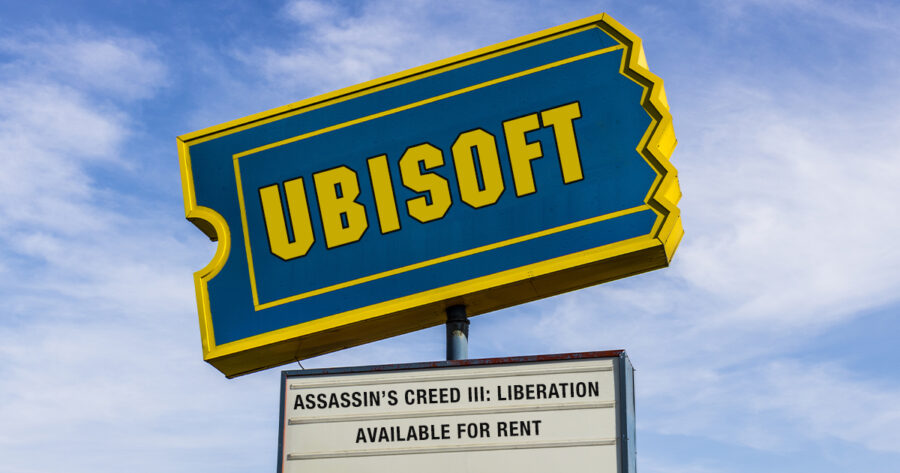 If you were a child of the ’90s, you probably find yourself nostalgically thinking back on Blockbuster often. You know, the ultimate movie and game rental destination that probably shaped your entire childhood. Maybe you have fond memories of going there as a kid and renting a new game every week. You can probably recall a few times where you had to return a game just as it was getting good. It’s an experience that kids these days just don’t understand.

That’s because you don’t actually own anything you buy from a service like Steam. You’re just renting it from a company that could revoke your access at any time, just like mom. Isn’t that fun? At least this time you don’t have to go through a judgmental high-school student rolling his eyes as he rings you up the counter.

Players got a nostalgic reminder of that today when Assassin’s Creed Liberation HD was suddenly delisted from Steam at Ubisoft request. Originally, a note on Steam implied that the game would no longer be accessible to players at all come September 1 — even to players who owned it. Ubisoft would quickly walk that part back, but not before reminding us all that that’s a very real thing it could do at any given notice and there’s nothing you can really do about it. That burning hot sensation you’re feeling isn’t hate; it’s just your warm, fuzzy memories coming back to you, I’m sure.

When you buy a game from a service like Steam, you’re actually just entering a licensing agreement. Like a ticket-taker at Disney World, the publisher takes your money and allows you to walk through the front gates. You’re free to run around for as long as they’d like, but they reserve the right to throw you out on the street if you slop down too many Dole Whips — or for no reason at all. If that sounds impossible, make sure to read the user agreement next time you buy a Steam game instead of clicking through it as fast as possible. I know I don’t!

Here’s the part where I’d say “you can get around this by buying games physically,” but you’re still sometimes getting the Blockbuster treatment even then. Did you buy Halo Infinite? No you didn’t! You bought an expensive installation disc that contains no content. You could have bought the fanciest special edition out there and Microsoft still handed you a license saying that you can borrow Master Chief for a little while.

So don’t sit around wishing you could relive the days of falling in love with a game you rented from Blockbuster and then losing it forever once the weekend is up. That’s your entire life now! We’re all kids again asking our mom if we can pick out a new game because we’ve been good. Who says a family can’t be a child and a bunch of corporations that own them?