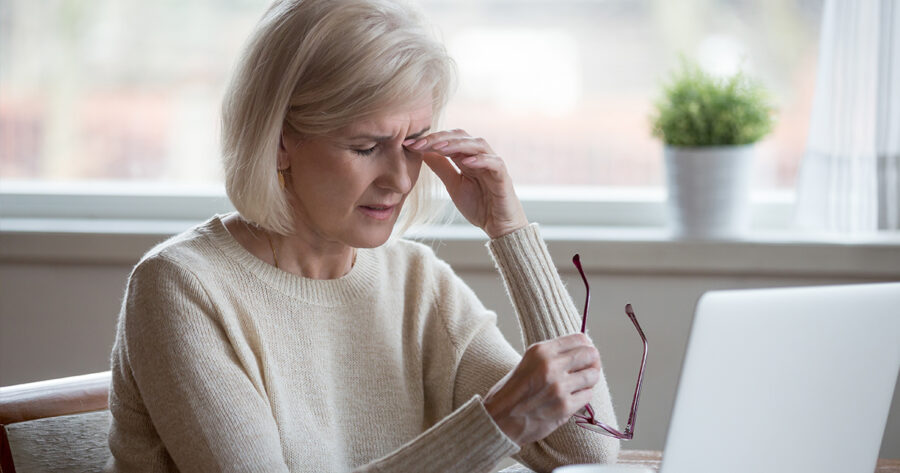 YOUR HOME — A new study, published in an all-caps text from your mother this morning, has confirmed that one of your little Nintendo games is slowing down the family computer. The research found that the shared computer, which has some game called “Steam” installed, is much slower than Deborah’s brand new MacBook which does not have this “Steam” thing on it.

“PLEASE DO NOT INSTALL VIDEO GAMES WITHOUT PERMISSION…” the abstract reads. “IT IS SLOWING DOWN THE COMPUTER… ALSO DID YOU HEAR ABOUT JEFFREY EPSTEIN?”

The study had a sample size of two computers and was peer-reviewed by your mother’s friend, and co-investigator, Deborah. Researchers first ruled out the possibility of the slow-down being caused by a virus, as there were over three antivirus free trials active during the tests. They then determined that the five toolbars in Internet Explorer were uninvolved, because they’ve always been there. With all other variables either accounted for or intentionally ignored, the researchers concluded that the slow-down was undeniably caused by one of your silly games.

“Everything just takes too long!” your mother said in an interview, as she scanned through a desktop full of JPEGs to find the Internet Explorer icon. “These games are the only explanation!” She then typed in “google” into the Yahoo Search Bar included on the third toolbar from the top, typed Facebook into Google, and proceeded to log into Facebook using the username and password located on a sticky note next to the keyboard.

“I’m telling you, you’ve got to get a Mac!” said Deborah, as she used her $1,500 laptop to scroll through Pinterest. “You get what you pay for!”

Your mother has since dragged the Steam shortcut into the Recycling Bin, and now believes that the computer is faster. Deborah is reportedly considering a companion study that will examine the relationship between what that nice Indian man said on the phone and the recent suspicious charges on her credit card.

Your father could not be reached for comment, or for anything else.