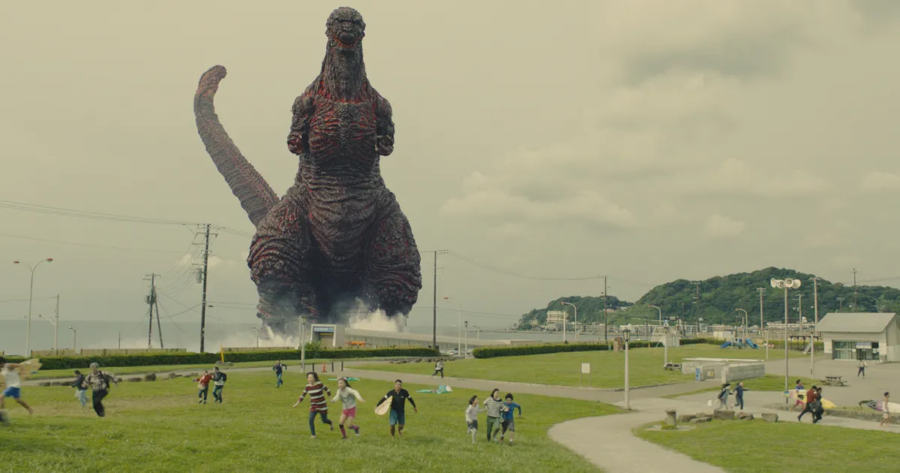 WASHINGTON — The Federal Emergency Management Agency has released a new set of guidelines informing people of the most effective strategy to evade certain death in the case of an attack by Godzilla: running perpendicular to the giant lizard creature.

“These new guidelines will help prevent many deaths, should The King of the Monsters ever wash ashore in the United States,” said Deanne Criswell, the administrator of FEMA. “If our simple, four-step process to determine which danger zone you are in is followed properly, we believe we could potentially minimize the damage this is sure to cause. Long story short, you want to move your body in a direction that naturally opposes the location of the creature. For example, if he is North of you, consider running in an East-West direction, and not in a parallel Southern direction, because he’ll just still torch you with his breath. Things like that.”

The new guidelines garnered mixed reactions from citizens, with many questioning the need for such guidelines.

“There’s nothing wrong with being prepared for a disaster, that’s not my problem,” said Walter Meyers, a local hardware store owner that felt he’d fare ‘just fine,’ in the event of a Godzilla attack. “But I just wonder if a dang Kaiju attack is the thing to prep for when we still have things like natural disasters occurring every year. If we have a Godzilla plan shouldn’t we also have a Dracula plan? Or a 50-foot-woman plan? This is absurd.”

Still, despite the objections of many, others thought the measures could potentially save lives.

“Honestly, that’s great information,” said Andrew Dodds, who studied and appreciated the new safety protocols. “I think if I saw Godzilla and I hadn’t heard of these new guidelines that insist you swiftly run away from the destructive path of Godzilla, I might, I don’t know, try to fight him or something. Or maybe get a bullhorn out and try to reason with the son of a bitch. I don’t know nothing about fighting no kaijus, I’m just a regular guy. But I do know how to run in directions perpendicular to things, so at least I’ll be okay in the event of a major attack like this.”

As of press time, the United States continued to test nuclear weapons over the ocean, issuing a public statement on the matter insisting that nothing could possibly go wrong with the process.