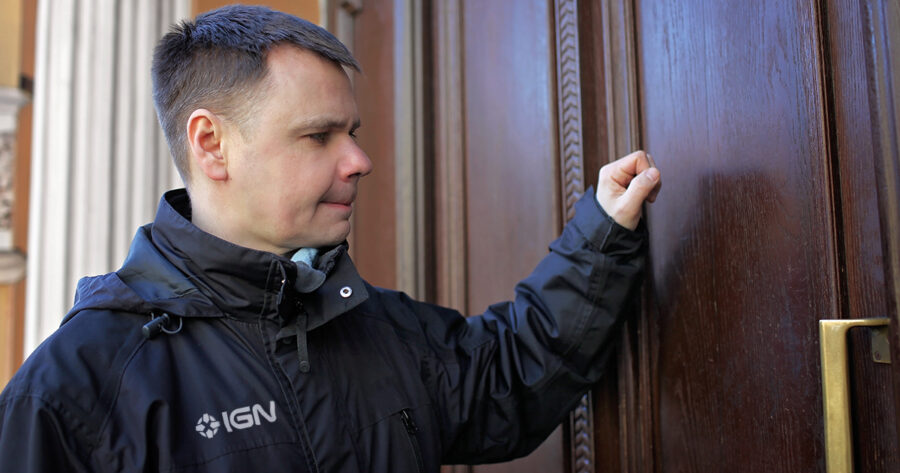 SAN FRANCISCO — Video game website IGN unveiled a new feature for its guide section, which sends a freelance writer to readers’ houses to just play the game they’re stuck in for them.

“IGN has long had one of the most robust and respected guides sections in all of gaming media,” reads a new post on IGN. “Today, we’re making our guides even more thorough by giving readers the option to just have someone come to their house and play whatever game they need a guide for themselves. This will ensure that our readers will never get stuck or need to actually play a game again.”

While IGN guides are known for their detail, the new service is aimed at players who still find themselves unable to progress even with painstaking, written help. Writers can help players do everything from beating hard fights to completing annoying platforming sections that they just don’t feel like doing.

“I couldn’t beat the Chapter 12 boss in Yakuza: Like a Dragon despite IGN’s extremely detailed help,” said player Grover McNeil. “Luckily, a freelancer came to my house to grind my severely under-leveled characters for seven hours while I slept. It’s like having an older brother at my beck and call!”

The Persona 5 Royal guide has been especially popular since the service was announced. Players around the world have called on IGN writers to sit behind them and coach them through every decision in the game to make sure the player is properly optimizing their playthrough.

“We’d hate for our readers to have to make their own choices and experience all the fun story beats on their own,” said visibly exhausted freelancer Martha Sakar 36 hours into a session. “We wouldn’t want them missing out on another platinum trophy that they don’t remember getting in two months, right?”

IGN says that 90% of its dispatched freelancers have been sent out to play through the entirety of Demon’s Souls, start to finish, for frustrated readers.