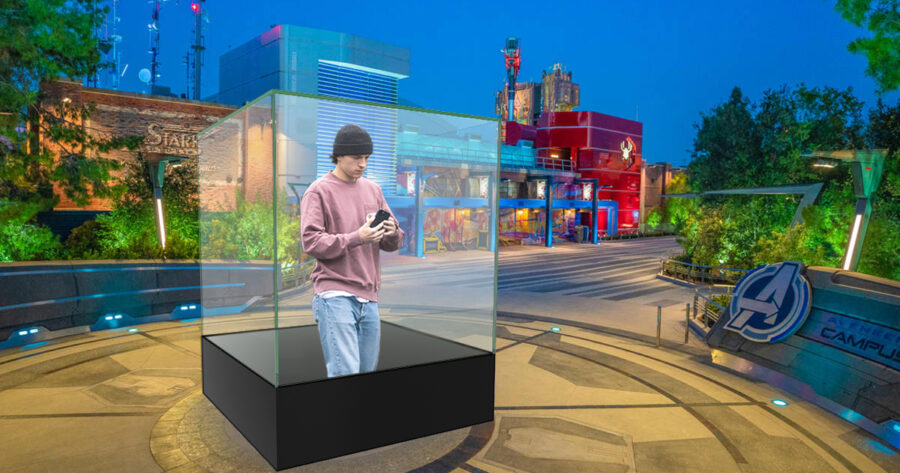 ANAHEIM, Calif. — Disneyland, the reportedly happiest place on Earth, unveiled a new park attraction this week in the wake of the titanic box office success of the MCU’s Spider-Man films. Now Disneyland attendees can feed the actual Tom Holland on the character pavilion.

“It was so cute! He came right up to my hand and sniffed it,” said park attendee Michelle Robinson. “I always loved him as Peter Parker, and so for 75 cents I was happy to buy some pellets to feed him up close. His tongue felt a little rough on my palm, but I bought the most adorable souvenir photo of his small little face being pet by my friend. Although by the time I got to the front of the line, it seemed like his little belly was full. Some people were even throwing some of the pellets at him while he was sleeping on his warm rock.”

Holland commented on his new role in the park’s entertainment.

“It’s so great! I love meeting all the fans and parents, letting them pinch my cheeks and stroke my firmly-gelled hair,” Holland said. “I do flips for the people and all sorts of crazy tricks they want to see. I just love them all so much. I hug them and kiss them and they reward me with delicious brown little food balls. This is truly the best gig ever. Mr. Feige said he’s proud of me, and I don’t want to let him down.”

“It’s good for everyone,” Feige said. “The fans get their picture, and we get to socialize the boy a bit more. Win-win. We’re looking to have all the Marvel stars fully feedable by the next phase of the MCU. Market research shows people are more likely to buy merch of characters whose mouth they’ve had their hand inside of.”

At press time, Disney management reported that Holland may have to be unfortunately put down after getting frightened and biting a surly visitor trying to feed him.