NES Classic Edition Lets You Play for One Hour, Then It’s Your Little Brother’s Turn 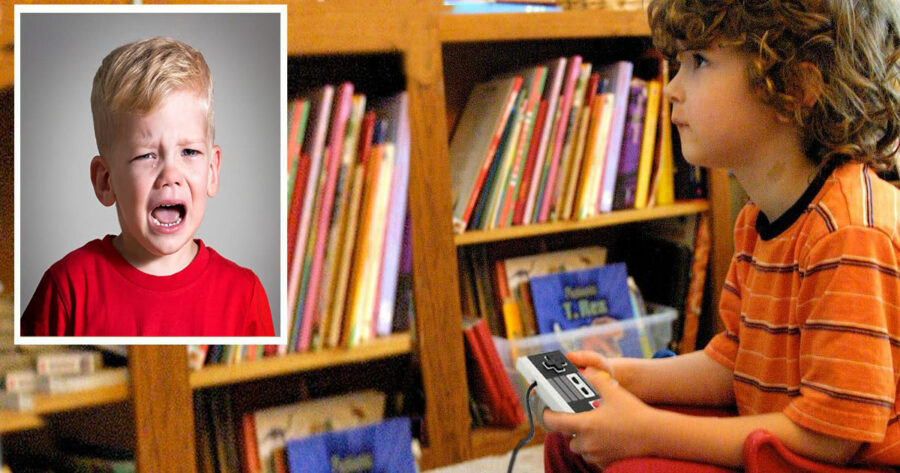 Facebook0Twitter0Reddit0
X
BY Freelancer ON December 10, 2016

REDMOND, Wash. — Nintendo’s NES Classic drew sharp reactions from critics and fans alike this week with the announcement of the console’s “time limit” feature, which will automatically shut the system off after one continuous hour of play to display the message, “It’s your little brother’s turn now. Go play outside.”

Fernando Marsh of the blog A Good Flying Nerd wrote, “They nailed all the details, right down to the classic rectangular controller. Unfortunately, not all of the details are good. For instance, before you can play Zelda, the system requires you to mow the lawn and put away the dishes, which… c’mon. My sister gets to do whatever she wants and all she does all day is text her stupid friends.”

Several other critics offered similarly mixed responses. “The game selection is top-notch, as the classic titles are sure to transport Nintendo lovers back to the golden age of 8-bit gaming,” said Nicole Barton of GameGeek Monthly. “However, the one-hour time limit is total bullshit. The last time the system shut off, I was just about to get to a save point and I still had, like, three lives left.”

Nintendo has also received numerous complaints from consumers, who claim the console’s features cause logistical problems.

“The system keeps telling me to let my younger brother play, but he lives in Ireland now,” said Janie Castillo of Pittsburgh. “Also, he’s 36 and a professor of economics, so he keeps telling me he ‘doesn’t have time for this shit any more.’ But until he plays, I can’t play.”

Ultimately, consensus suggests that while the NES Classic Edition has many appealing features, including 30 pre-loaded games, it just doesn’t live up to the hype. Matt from next door, perhaps gaming’s most influential critic, said, “I just got the Sega reboot and it’s way better. Also, Sega games have a shitload of violence in them, but Nintendo takes all the blood out of their games,” further noting that, according to numerous additional sources, “Nintendo is for pussies.”

The NES Classic Edition is available in stores nationwide, or you can play it when you sleep over at your cousin’s house next week.