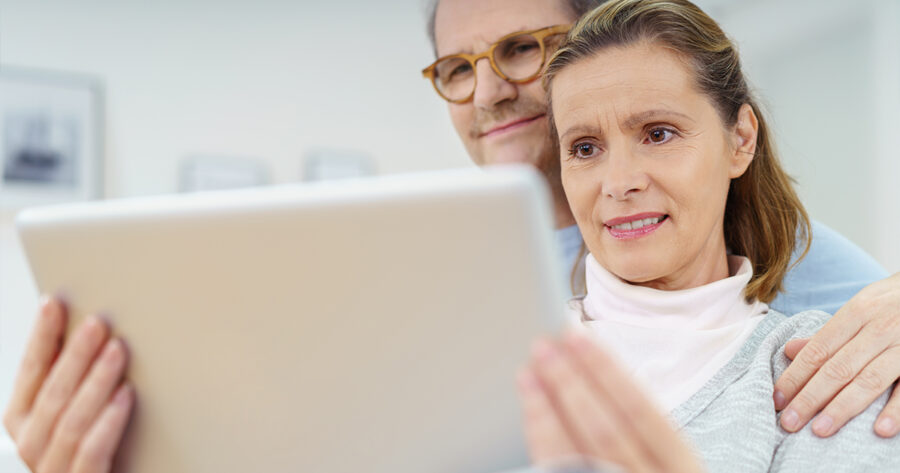 FRESNO, Calif. — A woman recently introduced her parents to her new boyfriend’s Twitch channel, after months of rescheduling and making excuses not to.

“I really wasn’t looking forward to this part when we decided to get serious,” said Evelyn Waters. “But I knew I had to do it eventually, so I went over there last weekend to show them his weekly Warzone stream. Needless to say, they have some questions. Like why am I with someone that plays video games all day, and why am I with someone that screams so much. Stuff like that.”

“Yeah, I don’t get it,” said Martin Waters, while watching his daughter’s beau lose a third consecutive duel in the gulag. “I understand that video games are popular, and getting more realistic all the time. But this man was reenacting some pretty horrifying moments in history all the while asking his opponents to ‘get fucked,’ and I swear he was rubbing his genitals on fallen soldiers out there. This is who my Evelyn wants to spend her time with? Oh dear, I wish she’d just get back with that crypto guy to be honest. At least we could talk about finances.”

Representatives from Twitch advised against introducing your parents to your significant other’s streaming channel too prematurely, as it can often stall a promising relationship.

“You really need to tread carefully, you only get one shot at a first impression when your girlfriend’s parents are watching you stream for the first time,” said Troy Mclean, a spokesperson for Twitch. “I recommend you ease in, maybe hop on a Zoom call and play some Jackbox games first or something, don’t just dive right in and let your parents watch him in his element. You might as well tell them he smokes, for god’s sake.”

As of press time, Evelyn’s boyfriend had thanked his viewers for being the tightest motherfuckers in the world.