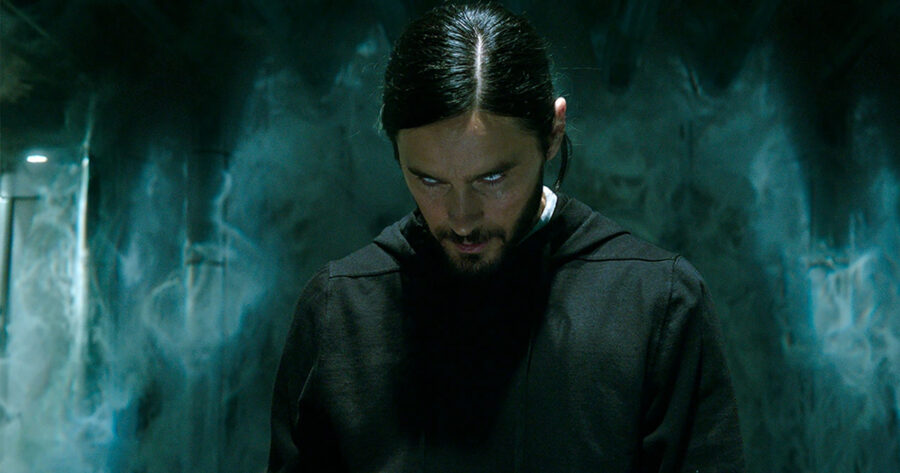 LOS ANGELES — Marvel and Sony’s newest superhero installment Morbius is already hitting theaters, and fans are excited to see this film about a creepy, horrifying vampire man starring in a blockbuster called Morbius.

“It’s genuinely scary; it’s almost like a Marvel horror film,” said film critic Colleen Craft. “Watching this skeletal, bloodsucking monster show up to press events for the movie and talk to GQ about the process was chilling. At first, the man looks sickly and frail, but the more you learn about him you realize there’s something terribly wrong with him. Then the movie Morbius starts and you can forget about that for two hours. I do think it’s very compelling how Marvel took this C-List character that nobody cares about and gave him the lead role in the ‘Morbius’ movie.”

Jared Leto, the lead of the film, described his process for getting into the proper headspace for the film.

“I am a committed method actor, so to prepare to play this evil, contemptible vampire, I fully immersed myself in the role of Jared Leto for my entire life,” Leto said. “While I know people are skeptical of the movie, I can assure you that longtime fans of the character Jared Leto will be pleased with his accurate portrayal in the film.”

“We were flipping through what we had available to work with and found this freaky villain that was only popular years ago,” Feige explained. “Finally we realized that this guy would be perfect to play Morbius on the big screen. We made sure to pass him off to Sony, though, because we didn’t think we wanted to really deal with him.”

At press time, Jared Leto had reportedly signed on to portray a maniacal sex cult leader on a private island, at least until he books another movie or TV role.