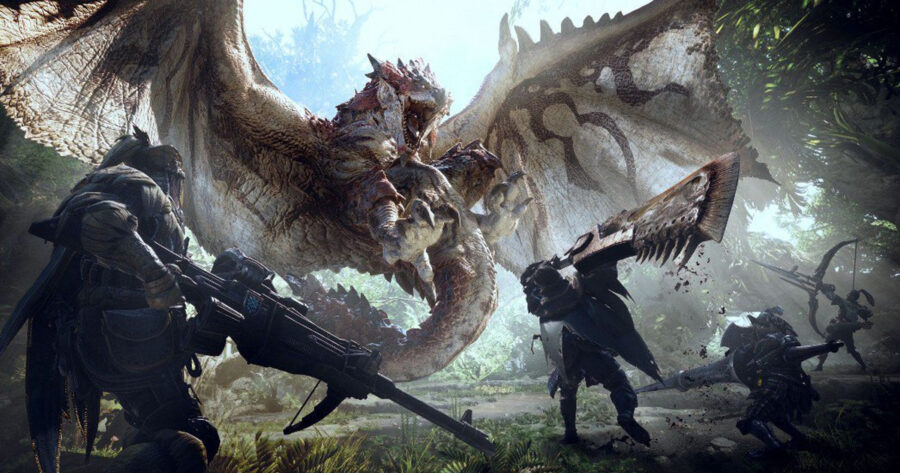 CHICAGO — Players of the online video game Monster Hunter: World are reporting that the title’s endgame content is locked behind a steep obstacle: the need for players to work and sleep.

“It’s bad enough that I have to spend all day farming money in some cubicle instance, but if I try to leave the instance to do something else I always aggro this high-level NPC that spits out some flavor text about my shift not being over yet. Then when I finish that, there’s no way to fast travel back to my home base despite the fact I’ve already visited that location a bunch of times,” high-ranking player Max Oberhart said.

“I mean, what was Capcom thinking including all this?”

Read More From Hard Drive: Man Comes to Haunting Realization He is NPC

Some especially enterprising players are trying to speedrun to the endgame content by skipping the sleep and work missions, but veterans of the Monster Hunter series warn that the sleep deprivation and bank overdraft debuffs will make the endgame essentially unplayable.

“Yeah, I tried to sequence break all the sleep stuff back in [Monster Hunter] 4 Ultimate,” long-time fan of the series RathalosSlayr offered in the game’s general chat. “I tried to cram all the sleep missions in on weekends so I could spend more time grinding on weeknights, but between the stack of vision debuffs and burning through so many energy drink consumables, it just wasn’t a sustainable practice and I ended up throwing my whole flowchart out.”

“I’m sympathetic to the players’ plight,” Tokuda said, “But I’m afraid there’s only so much I have the ability to change. A lot of these problems are inherent to the engine, which we don’t anticipate changing until next-generation humans come out in the next one to two millennia.”