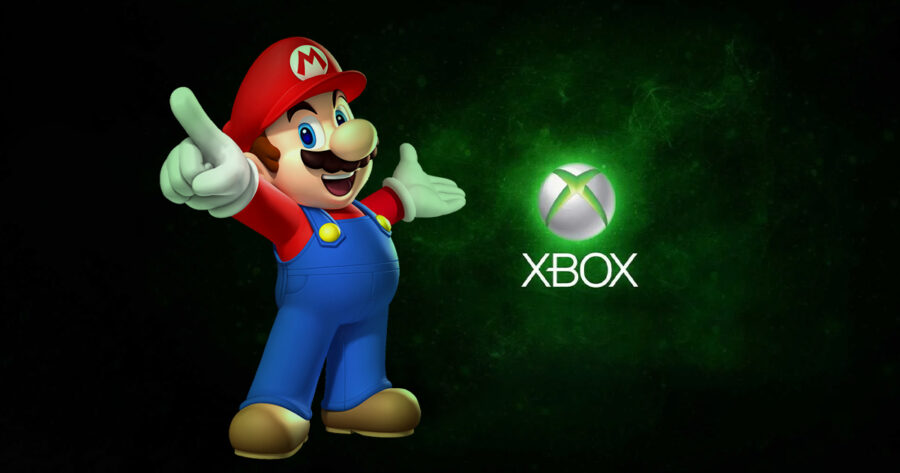 REDMOND, Wash. — Microsoft Gaming just announced it is bringing one of the most iconic video game characters ever, Mario, to the Xbox. Although they have no license or partnership with Nintendo, they’re just going to let that shit ride.

“Fuck it,” Microsoft Gaming CEO Phil Spencer said in a press conference. “I’m calling their bluff. Mario is ours now, let’s see how they play it. Fine, send us cease and desists, file for punitive damages, I simply do not give a shit. It’ll be a good Mario game, he’ll jump around, grab coins, his usual Mario deal, but it’s Xbox only. I don’t care anymore. I’m sick of pussyfooting around and sitting in all these meetings talking about brand focus and having to acquire large companies to make new games, we’re just gonna do it. I want to see what happens. Look out for Super Mario World 2 next fall.”

“He won’t…he’s not actually going to do that, right?” Bowser said. “He’s just joking around I’m sure. He doesn’t have the guts. I don’t know what to do, we usually just dump threats of legal action on these tiny publishers and they freak out and stop, but if Microsoft doesn’t care, I have no clue what the next step even is. He’s kind of checkmated us. I just hope there’s some way he’ll let us in on the deal if we ask very nicely. This madman may either save or destroy the games industry. Can we make a Master Chief platformer? Would anyone even care?”

At press time, SEGA took a page from Microsoft’s book and begged another studio, any studio, to try and develop their own Sonic the Hedgehog game.