Microsoft Announces Xbox All Access Will Now Include a PS5 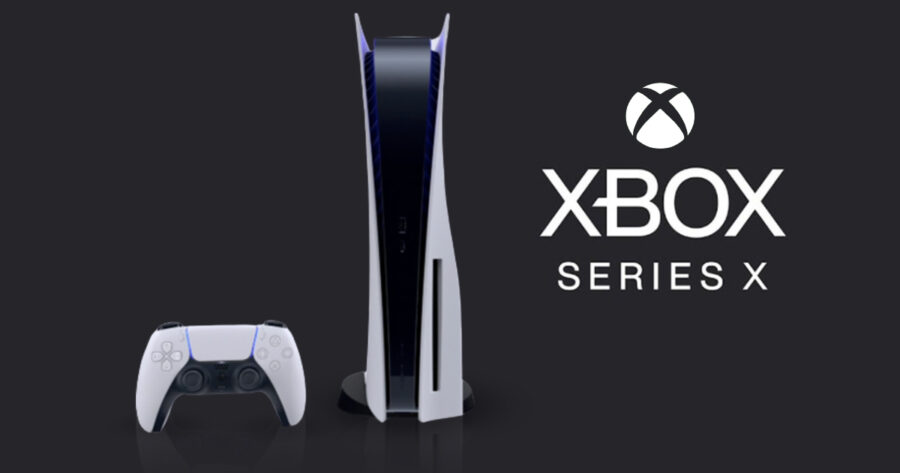 “The message we wanted to send with Xbox All Access is that we will stop at nothing to get every single human being on Earth to sign up for Game Pass. We heard some people might not do it because they prefer the PS5, so we decided to just buy them one,” said Phil Spencer, VP of Gaming at Microsoft. “Will you sign up for Game Pass now? We want it so bad.”

Analysts were impressed with the move, calling it a major victory in the console wars.

“It’s an unconventional move, buying millions of consoles from your competitor and essentially handing them out for nothing,” said Gale Finch, Professor of Economics at Wharton. “But since the sole operating principle of Microsoft is to make Game Pass such a good deal that you feel guilty for not signing up, it’s smart actually.”

Sony stans were outraged at the news.

“I don’t care what it comes with, I would never buy an Xbox. It’s shitty and a total ripoff, and doesn’t even have the good games. No way. I love paying more money for less stuff,” said local gamer Tess Robbins. “It’s what real gamers do.”

Microsoft will also sell the PS5 as a standalone. They would not reveal the price, but they did confirm it would be less than whatever Sony ends up charging.