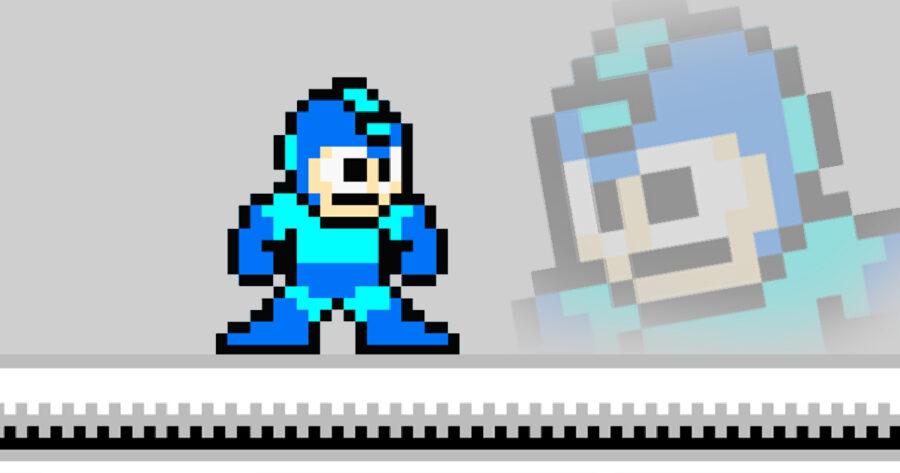 MEGA CITY — Famed robot warrior and defender of humanity Mega Man has reportedly started to question his purpose in life after gaining no abilities from defeating the robot master Existential Man.

“If it weren’t for the health bar over his head, I would’ve thought he was just a normal guy when I entered the boss room,” said Mega Man, adding that it was incredibly easy to destroy Existential Man with a single bullet once identifying him as the enemy. “When I touched him to take his ability, there was nothing. Even though light was entering my body, it actually felt like I was losing something. And then I started thinking, have the robots I’ve killed gotten me any closer to my ultimate purpose? To God? If one of Wily’s robots manages to finally kill me, will they feel more complete after stealing my powers? Where does it all end?”

Dr. Wily, once again in captivity, admitted that he had to throw out the rulebook in order to create a robot truly capable of defeating the Blue Bomber psychologically.

“After eleven attempts to defeat Mega Man, I spent a lot of time staring into my bathroom mirror wondering what the hell I was doing with my life,” said Dr. Wily. “I was debating on giving my new robot the ability to shoot alligators or knives, when it struck me: why give him anything? He’s just going to get destroyed anyway. Thus, Existential Man was born. If you considered him alive in the first place, that is.”


Mega Man’s creator Dr. Light didn’t share the sentiment, as something needed to be done about the world’s cities descending into chaos.

“We’ve got giant robot hares shooting carrots at people down the street, meanwhile Mega Man is chain smoking on the roof while staring into the distance,” said Dr. Light. “I don’t want to be an asshole, but I built his battle armor so he could defend us, not wuss out. Would he be questioning his truth if he was stuck doing chores around the lab like I first intended? Ah shit, now he’s got me doing that existential thing too.”

As of press time, Mega Man’s cognizance of his inevitable death was cemented after discovering Dr. Light had already begun construction of his successor, Mega Man X.