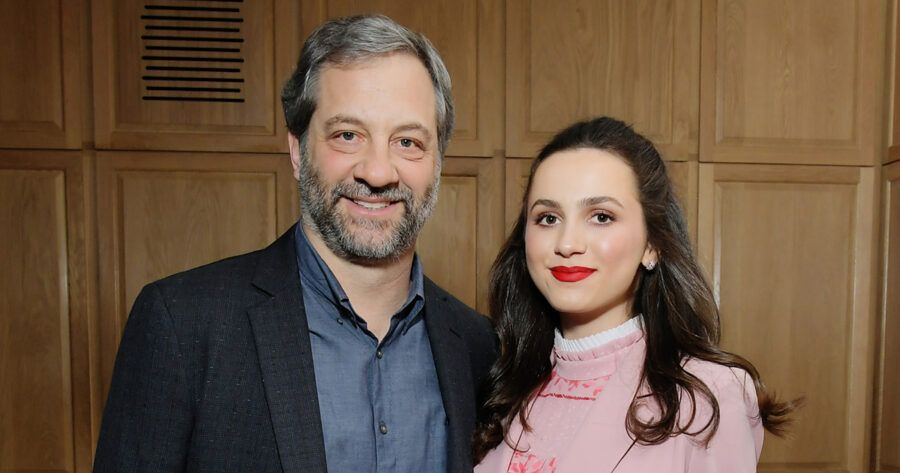 LOS ANGELES — Up and coming actress Maude Apatow has reportedly impressed producers with her recent audition for role in the new Judd Apatow film, with many speculating she’s the one to beat for the part henceforth.

“Wow, I think she’s just right for the part of the filmmaker’s daughter,” said Apatow, of his latest upcoming feature, A Guy Named Judd Turns 54 and a Half. “We had actresses coming in from all over the world to see who could bring the role of Maude Plapatow to life, and well, my daughter Maude really crushed it. We’ll still look at some other people, but yeah, it’s her role to lose at this point.”

The young actress was thrilled with the positive reception to her audition.

“I am so glad that went well,“ said Apatow, star of Knocked Up, This is 40, and The King of Staten Island. “I worked with his wife, my mom Leslie, when I played her daughter in Funny People, so I bet he remembered me. When we ran lines at breakfast this morning though, he insisted that he was going to treat me like all of the other actresses he’s going to see today. The main difference being that we rode there together and I’d be sitting with him during the other auditions, and answering him when he asked me what I thought about them.”

As of press time, the battle for the part had begun to heat up after all, as Iris Apatow reportedly sent in a really killer audition tape.