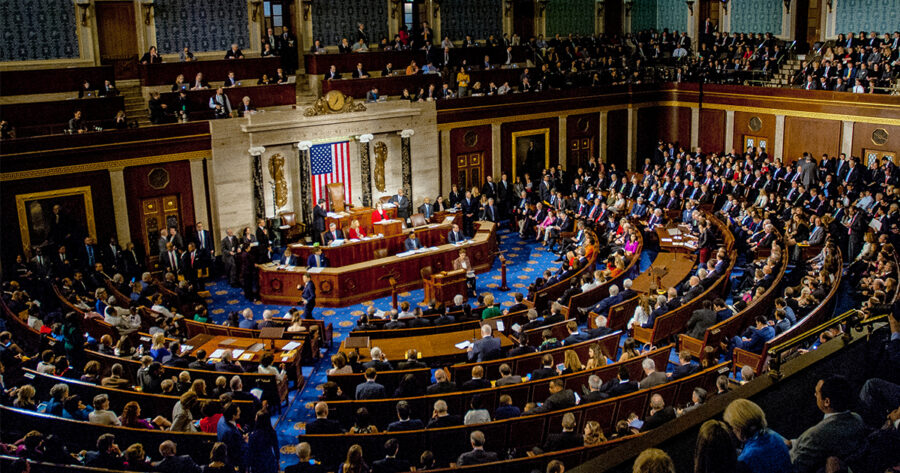 Facebook0Twitter0Reddit0
X
BY Jeremy Kaplowitz ON May 14, 2021

WASHINGTON — Democrats and Republicans in the Senate voted unanimously today on a bill that raises the minimum number of deaths required for something to be considered a “mass shooting” to 1,000, virtually eliminating mass shootings from the United States.

“Gun reform is such an important issue in today’s America, and we are proud to have finally ended the prevalence of mass shootings in our society through a bipartisan reform,” said Senate Majority Leader Chuck Schumer at a press conference. “It feels good to finally get things done. Now we can focus on moving forward and solving other important issues, like redesigning the American flag to feature more colors.”

Americans across the country have been quick to praise the new bill coming out of Congress.

“I’m just so happy that I can go about my life without having to worry about ending up in a mass shooting, now that the number is so high,” said Ohio resident Catherine Wilkerson. “Now if I got shot trying to go to the grocery store, I can die peacefully knowing that it was just a normal, run-of-the-mill shooting. That’s the America I know and love.”

Despite the praise, however, there have been various vocal opponents to the newly passed law.

“The new bill is a good start, but will it actually do anything to curb these shootings?” asked New York resident Matthew Hale. “We need politicians in office who are willing to do the work, piss off the gun lobbyists, and increase the minimum death requirement for a mass shooting to something like 1,500 or even 2,000. Otherwise, what are we doing?”

“We need to address the root cause of these issues,” Hale added. “Every gun in America should come with a little piece of paper that says ‘are you sure you wanna kill people?’ on it.”

“Let me just say that, as a law-abiding gun-owning citizen, this law is — excuse my language — fucking bullpoop,” said Texas resident Kris Waters. “The minimum requirement for a mass shooting should be 5. Hell, it should be 0. This is America! It’s right there in the damn Constitution that I should be able to mass shoot any time I want, even if I’m nowhere near a gun and no one has died.”

At press time, the United States experienced its first mass shooting since the new updated requirement.